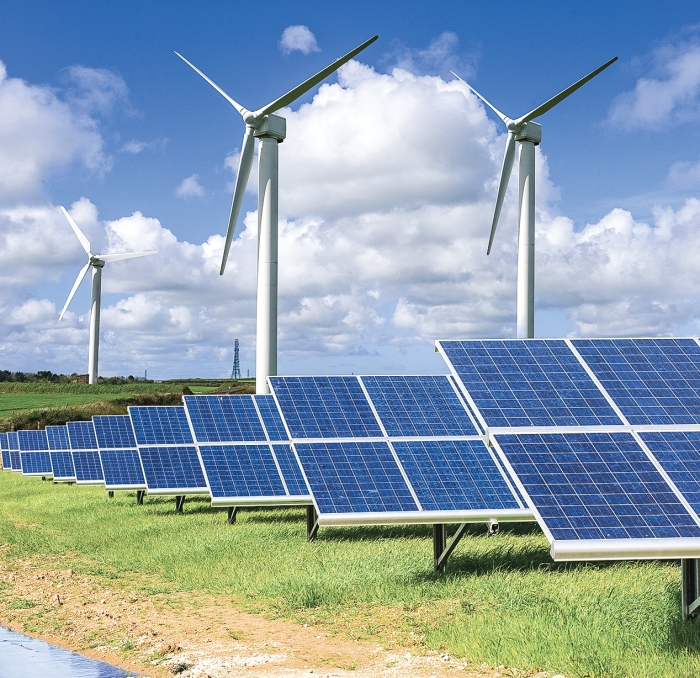 Solar energy production doubled in the U.S. in 2014, even as coal-burning power plants continue to dominate, says the Energy Department’s Energy Information Administration. In a recent report, EIA examined growth in coal, natural gas, hydroelectric, wind, and solar sources. In 2014, solar power produced 18 million MWh of energy, more than twice as much as the 9 million MWh it generated in 2013. Wind power, which grew more slowly than solar, produced nearly 14 million MWh last year. Coal continued to dominate the energy economy, producing almost 1.6 billion MWh in 2014. EIA notes that renewables—wind, solar, biomass, and geothermal energy—together produced 281 million MWh, surpassing hydroelectric power’s 259 million MWh for the first time in 2014. Observers say the U.S. is shifting slowly but steadily toward more renewable energy sources, but the dominance of the coal-fired-power-plant-driven electric grid will remain for the foreseeable future.