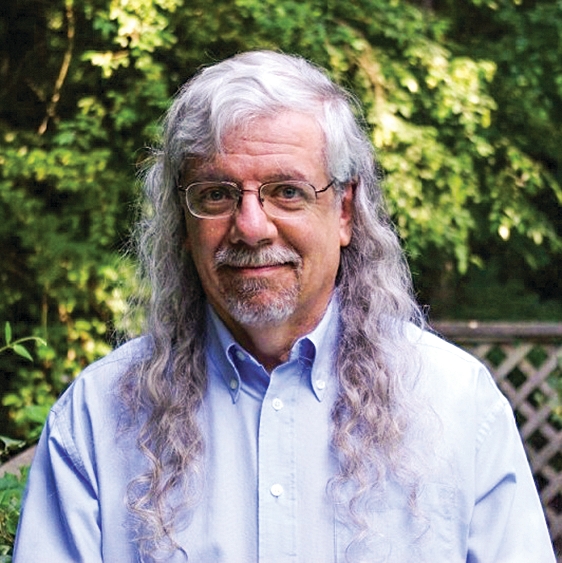 David John Ager, 62, a principal scientist at DSM and a fine chemicals expert, died in Raleigh, N.C., on April 25.

Born in Northampton, England, Ager received a B.Sc. in chemistry at Imperial College London in 1974 and a Ph.D. in organic chemistry at Trinity College at the University of Cambridge in 1977.

In 1986, he started his industrial career at NutraSweet Co., developing expertise in fine chemicals and pharmaceutical intermediates. He worked as a fellow at NSC Technologies from 1995 until 1999, when he joined Great Lakes Fine Chemicals. Ager was also founder and director of two consulting companies: RCCorp and 54 Inc.

In 2002, Ager joined DSM as a competence manager. In 2006, he was named a principal scientist with DSM’s pharmaceutical products business group in Greenville, N.C. He played a pivotal role in the recent launch of DSM InnoSyn, a process R&D service unit.

During his career, Ager was credited with several patents, authored many journal articles on chiral chemistry, contributed to chemistry textbooks, and served as an expert witness in federal patent litigation. He joined ACS in 1982.

Ager’s wit, vibrant personality, broad knowledge, and lecturing skills made him a sought-after speaker at international symposia for decades, according to his colleagues.