[+]Enlarge
Credit: Evonik
Evonik claims to be the only firm to make both precipitated silica (shown) and silanes. 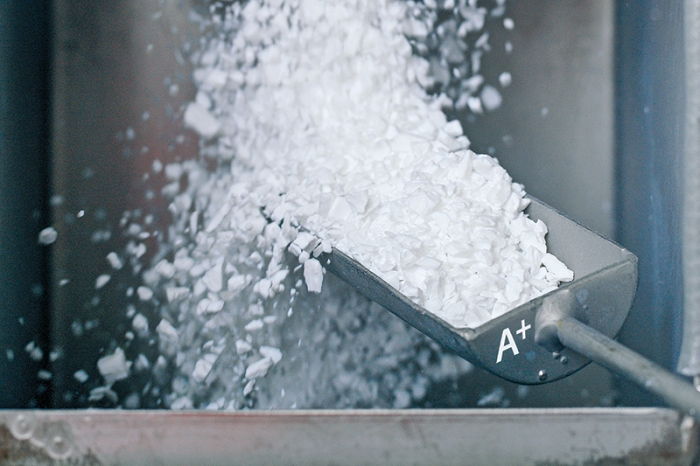 Credit: Evonik
Evonik claims to be the only firm to make both precipitated silica (shown) and silanes.

In what the company says will be its largest investment in North America in the past five years, Germany’s Evonik Industries plans to build a precipitated silica plant in the southeastern U.S. Set to cost around $100 million, the plant will open in late 2017, Evonik says, and serve regional tire manufacturers. Evonik markets a silica-silane combination that imparts low rolling resistance to tires. Evonik, which already produces precipitated silica in Chester, Pa., says its current global capacity for precipitated and fumed silicas is around 550,000 metric tons per year.