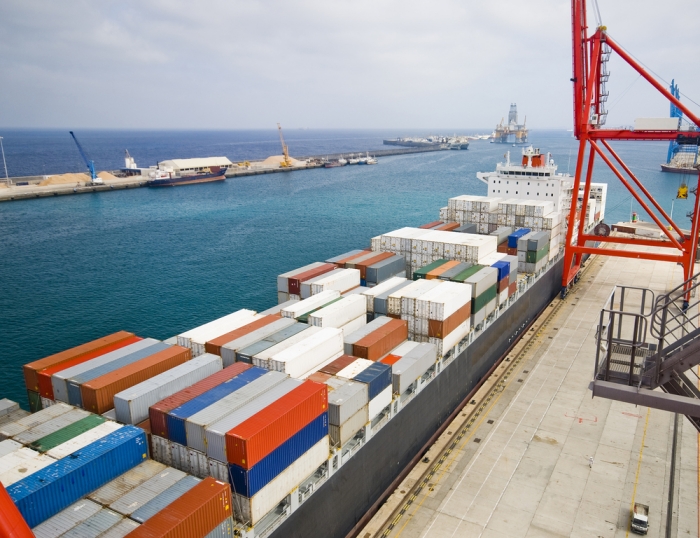 The Senate’s approval of legislation granting President Barack Obama the authority to conclude a landmark Pacific trade pact sets the stage for what is expected to be a fierce battle in the House of Representatives later this month.

The legislation, which the Senate passed last week 62-37, would give Obama so-called trade promotion authority (TPA). It would allow the White House to submit trade agreements to Congress for yes-or-no votes without any amendments.

Chemical manufacturers strongly back both the bill (H.R. 1314) and the underlying trade deal—the Trans-Pacific Partnership. The chemical industry ranks as one of the nation’s top export sectors and stands to profit from the Pacific agreement.

The pact would lower tariffs and set environmental and intellectual property rules, among other things, for the U.S. and 11 other nations, which together account for about 40% of the global economy. Negotiations are nearly complete after five years of wrangling. “We’re very much in the endgame,” says U.S. Trade Representative Michael Froman.

“Without TPA in place, our negotiators will not have the tools needed to conclude the strongest possible trade agreements,” says the American Chemistry Council, a chemical industry trade association. “In our view, that makes TPA a necessity.”

The group estimates that gaining unfettered access to growing markets in the Pacific Rim has the potential to boost U.S. chemical exports by $1.2 billion per year.

But the trade deal is controversial. Most House Democrats are expected to vote against the TPA measure because they fear the U.S. will lose manufacturing jobs to lower-wage countries if the Pacific pact is approved. Consequently, Republicans will have to provide the bulk of the 217 votes needed for passage.