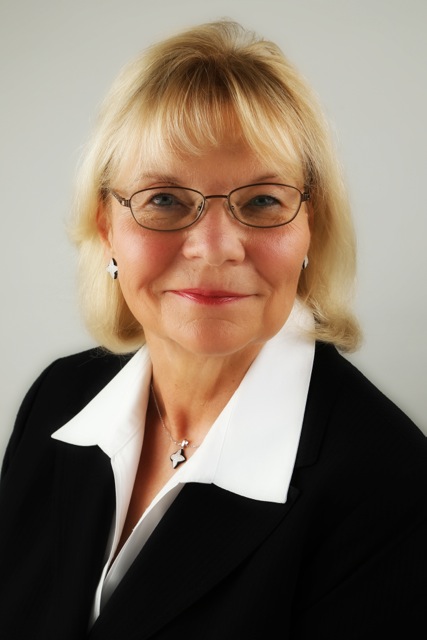 Cynthia A. Maryanoff, Foundation Distinguished Professor at the Baruch S. Blumberg Institute, in Doylestown, Pa., is the recipient of the 2015 Perkin Medal, given annually by the Society of Chemical Industry (SCI) in honor of outstanding work in applied chemistry in the U.S.

Maryanoff is being recognized for her major contributions to process organic chemistry. Her research has led to the commercialization of drugs such as Topamax for treating epilepsy and Ultram for treating moderate to severe pain. She also played a key role in the development of the drug-eluting stent Cypher.

“Dr. Maryanoff is the rare chemist who has demonstrated not only a mastery of chemical synthesis, but also of scale-up and commercialization,” says SCI America International Vice Chairman Michael J. Graff.

“Cynthia combines many talents,” adds Madeleine M. Joullié, a professor of chemistry at the University of Pennsylvania who has followed Maryanoff’s work closely. “She is a top-notch researcher, a creative administrator, and an inspiration and support to women, minorities, and education. She is a true humanist.”

Maryanoff earned a Ph.D. in chemistry from Princeton University and completed a postdoc there as well. She began her career in 1977 at Smith Kline & French Laboratories and joined Johnson & Johnson in 1981. She retired from J&J in 2013.

Maryanoff will receive the medal and present an address at an Oct. 6 dinner in Philadelphia, after Innovation Day events at the Chemical Heritage Foundation. The medal, one of the chemical industry’s most prestigious awards, is named for Sir William Henry Perkin, who developed the first synthetic dye, the so-called Perkin’s mauve, in 1856.