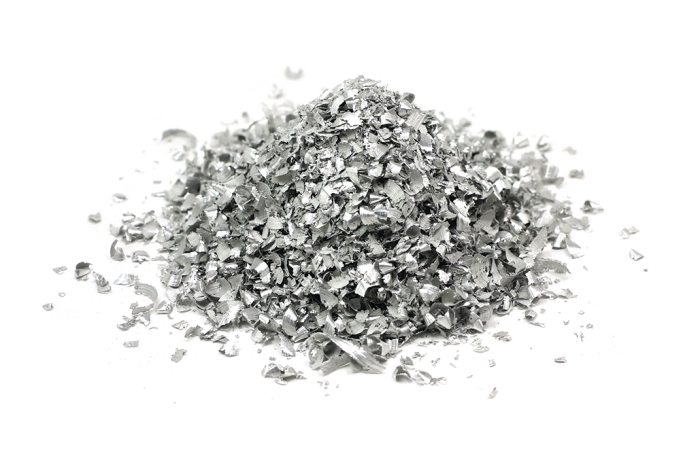 Magnesium is a promising battery material because of its high energy-storage capacity and its safety profile, making it particularly attractive for powering electric vehicles. Practical magnesium battery systems, though, have eluded researchers. Such batteries are now a step closer: By adding a lithium salt to the electrolyte, researchers have made a promising prototype of a high-capacity, rechargeable magnesium battery (J. Am. Chem. Soc. 2015, DOI: 10.1021/jacs.5b07820).

In theory, a battery with a magnesium anode and a sulfur cathode can store four times as much energy as a commercial lithium-ion battery—about the same capacity as

experimental batteries that use pure lithium-metal anodes paired with sulfur. But batteries that use bare lithium metal are dangerous: Over cycles of discharging and recharging, the metal dissolves from the anode and replates onto the cathode, forming sharp spikes called dendrites. These dendrites eventually can bridge the two electrodes and cause electrical shorts, leading to fires. Other metals, including magnesium, don’t form dendrites, so they’re considered safer.

Matching a magnesium anode with a good-performing cathode and electrolyte has been tricky. In 2000, researchers at Bar-Ilan University, in Israel, made the first rechargeable magnesium battery (Nature, DOI: 10.1038/35037553). This work showed that it was possible to make a magnesium battery rechargeable, but they paired the metal with a low-energy-density cathode. In 2011, another team made the first magnesium-sulfur batteries (Nat. Commun., DOI: 10.1038/ncomms1435). The switch to a better cathode led to improvements in energy density, but these batteries weren’t truly rechargeable, says Chunsheng Wang, an electrochemist at the University of Maryland, College Park. After two uses, these Mg-S batteries lost about 70% of their storage capacity: The sulfur and the magnesium react to form insoluble sulfide compounds, depleting the active parts of both electrodes.

Wang, along with colleagues Sang Bok Lee, Gary W. Rubloff, and Malachi Noked, saw a potential fix in what researchers have learned about the chemistry of lithium-sulfur batteries. The researchers thought that if they added some lithium to the electrolyte, the lithium ions would react with the magnesium polysulfides and make them soluble, preventing the depletion of the magnesium anode. They tested the idea and found that adding lithium salt to the electrolyte made the battery last longer—so far, 30 charging cycles. That’s not enough for practical use, but it’s more than was possible before.

Doron Aurbach, a chemist at Bar-Ilan University, led the group that made the first rechargeable magnesium battery. He says the Maryland group’s battery requires a larger volume of electrolyte than is typical, because of the need for the lithium salt. Ideally, battery designs minimize the electrolyte, because it adds weight and takes up space but doesn’t store any energy. This will limit the ultimate energy density of these batteries, he says, but there is probably a way to fix the problem. In the meantime, “this opens the door for future studies,” he says, calling the work an important, if preliminary, step.

The Maryland group is continuing to work on the magnesium battery system. “We want to modify the electrolyte to get to 100 cycles,” Wang says. 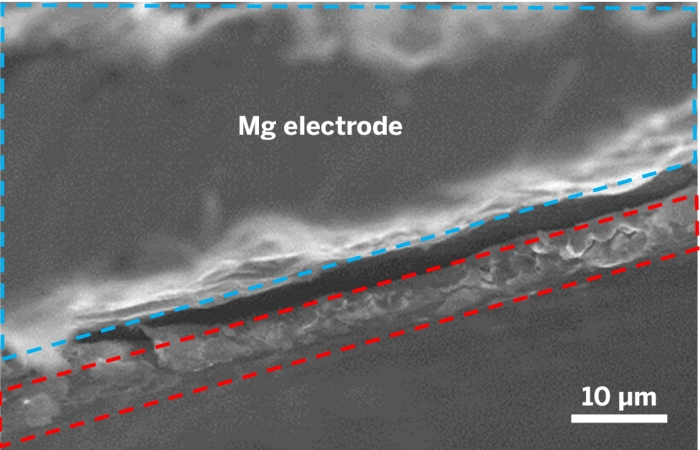