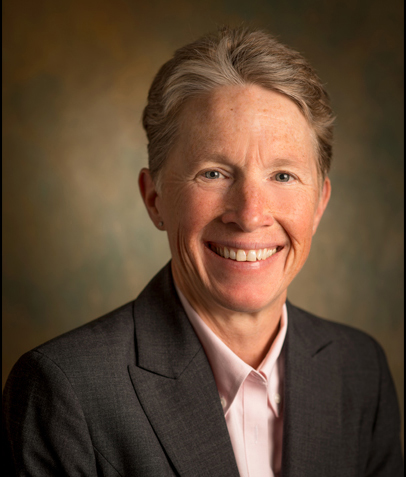 Allison A. Campbell, an associate laboratory director at Pacific Northwest National Laboratory, has been elected the 2016 American Chemical Society president-elect by members of ACS. Campbell will serve as president of the society in 2017 and immediate past-president in 2018; she will also serve on the board of directors during that time.

With 9,776 votes, Campbell won the race against G. Bryan Balazs, an associate program leader at Lawrence Livermore National Laboratory, who received 8,483 votes. The society, which publishes C&EN, also elected or reelected four other board directors.

“I’m humbled and honored at the same time that people would have the confidence in me to select me as their spokesperson,” Campbell says. “I’m really excited, and I can’t wait to get started. I want to have more conversations about the importance of chemistry in our lives and hopefully elevate that importance to members of Congress so they can continue to support the sciences and in particular chemistry.” 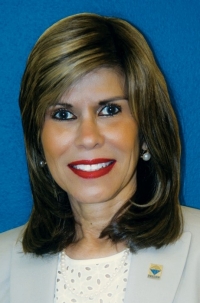 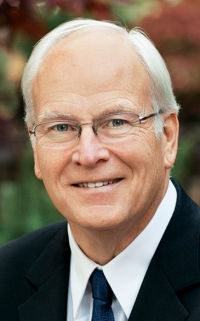 Laura E. Pence, a professor of chemistry at University of Hartford, won the seat for District I director over incumbent Thomas R. Gilbert, an associate professor at the College of Science, Northeastern University. 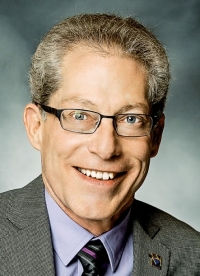 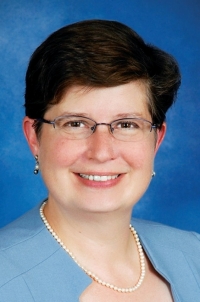 And incumbent John E. Adams, Curators’ Teaching Professor at the University of Missouri, secured his seat as District V director over Kenneth P. Fivizzani, who is retired from Nalco.

Some 18,259 valid votes were cast for President-Elect. Voter participation for president-elect was more than 11% of all eligible voters.

Additional information about the winners can be found in the candidates’ statements (C&EN, Sept. 14, page 45).

Comments
OCHOLA GODWIN (November 14, 2015 1:54 AM)
CONGRATULATIONS TO ALL NEWLY ELECTED OFFICIALS OF ACS.MAY GOD GIVE YOU ALL, THE GRACE TO TAKE ACS TO ANOTHER GREATER HEIGHT.CONGRATULATIONS TO THE PRESIDENT-ELECT ALLISON CAMPBELL
Reply »