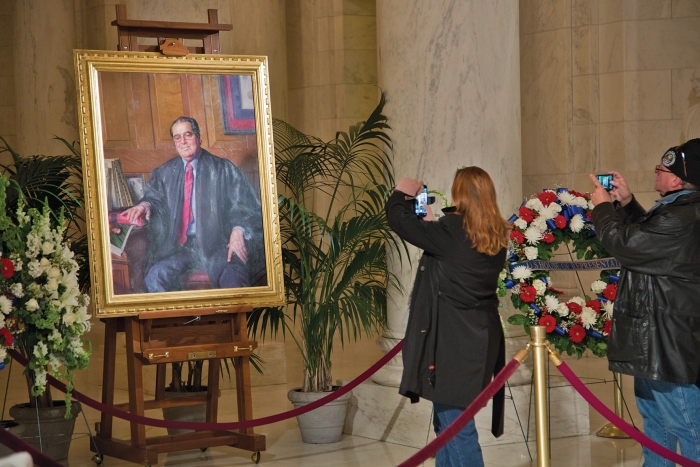 The Michigan-based chemical giant has agreed to an $835 million settlement in a decadelong dispute over alleged fixing of polyurethane raw material prices. Citing “recent events in the Supreme Court,” the company says it is unlikely to receive a favorable ruling in a petition to set aside a lower court’s $1.1 billion judgment against it.

Some 2,400 customers maintain that Dow as well as competitors BASF, Bayer, Huntsman Corp., and LyondellBasell Industries tried to fix prices of methylene diphenyl diisocyanate, toluene diisocyanate, polyols, and urethane systems between 1999 and 2003.

A Department of Justice investigation in 2007 yielded no charges. Dow’s rivals settled their cases for a total consideration of $139 million in 2011.

Dow decided to fight the matter in the courts. A federal jury later ordered Dow to pay $400 million, which a District Court judge in Kansas increased to $1.1 billion. Dow lost on appeal in 2014 and asked the Supreme Court last year to set aside the judgment.

In its petition, Dow’s lawyers argued that the lower court inappropriately certified the polyurethanes customers as a class in order to simplify a complex antitrust lawsuit. Prices, Dow said, are negotiated individually between customers and suppliers, and some customers were able to negotiate their way out of price increases. Including them in the class eliminated Dow’s due process rights to fight against individual claims and entitled customers to damages even when they suffered no harm.

Treating the customers as a class, Dow argued, goes against the precedent set by two decisions authored by Justice Scalia: Wal-Mart Stores v. Dukes and Comcast Corp. v. Behrend. Dow’s petition was awaiting a decision on another case before the Supreme Court, Tyson Foods, Inc. v. Bouaphakeo, that also hinges on the differences between individual class members.

Justice Scalia died of natural causes on Feb. 13. His passing presents an opportunity for President Obama to replace the conservative stalwart with a more liberal nominee.