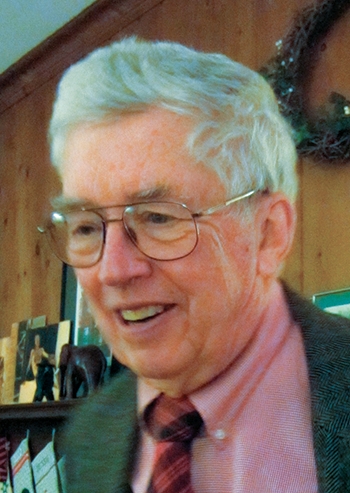 Credit: Family of Peter A. Howell

“Peter’s Ph.D. thesis was a foundation of the borane model, which earned William Lipscomb the 1976 Nobel Prize in Chemistry. He spent five years in the Linde division of Union Carbide and then he joined 3M in 1969. Peter served as editor of the Minnesota Chemist newsletter of the ACS Minnesota Local Section for over a decade and was coauthor of nine papers and an inventor on five patents; his glass bubble patent allowed submarines to dive deeper. On the Camp St. Croix Board of the YMCA Twin Cities for 24 years, he enjoyed music and the outdoors. His memorial event concluded with a campfire.”—Wayne C. Wolsey, colleague