CORRECTION: This story was updated on June 17, 2016, to correct the nature of one of the filler materials depicted in the solar cell shown. It is fullerene-based, not buckyball-based.

It’s hard to summarize the work of Tobin J. Marks. Even his title at Northwestern University, where he has worked since 1970, suggests he’s got a lot of irons in the fire: the Charles E. and Emma H. Morrison Professor of Chemistry, Professor of Materials Science & Engineering, and the Vladimir N. Ipatieff Professor of Catalytic Chemistry. 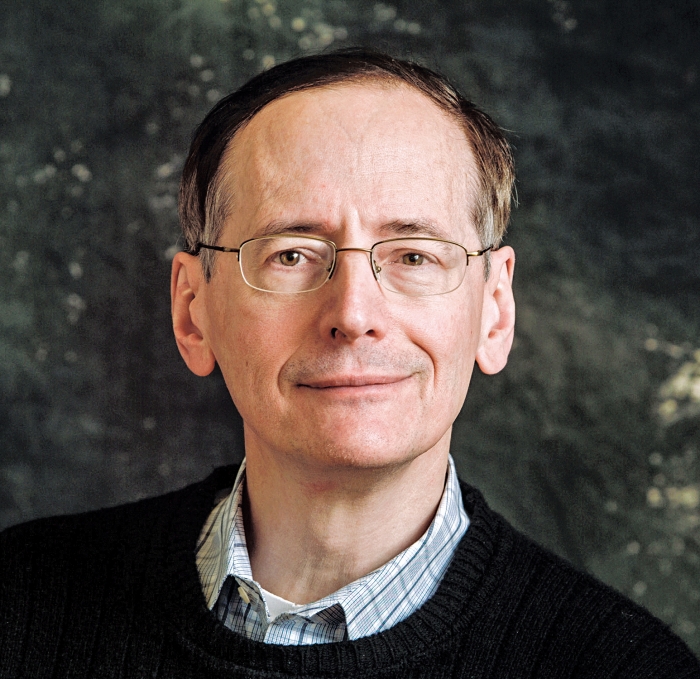 The breadth, quantity, and quality of Marks’s work has long been recognized by his peers. And in 2017, Marks will receive the Priestley Medal, the American Chemical Society’s highest honor, for “pioneering research in catalytic polymerization, organometallic chemistry, organic opto-electronic materials, and electronically functional metal oxides.”

For nearly 50 years, Marks has been carrying out cutting-edge work, including the development of organic photonics and olefin-polymerization techniques that led to processes that produce more environmentally friendly plastics.

Marks has many standout achievements, including the development of flexible electronic materials that can be used for organic light-emitting diodes and solar cells. He cofounded the company Polyera to commercialize these materials. 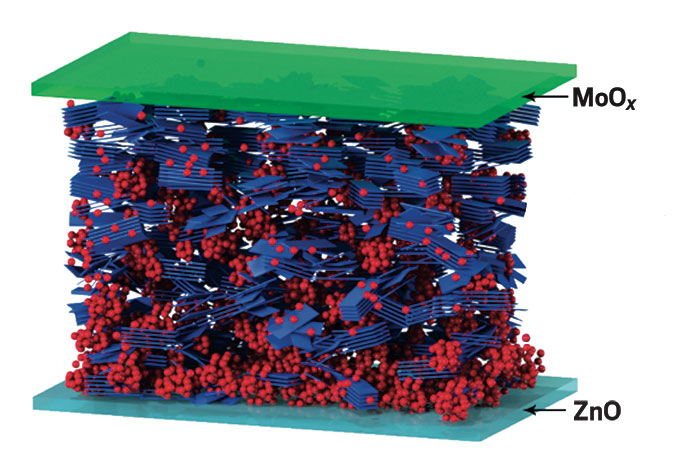 Through the years, Marks has garnered dozens of awards, including the U.S. National Medal of Science in 2005, the Arthur C. Cope Senior Scholar Award in Organic Chemistry in 2011, and the Gabor A. Somorjai Award for Creative Research in Catalysis in 2013.

He’s published more than 1,100 papers, has more than 230 patents, and has served as an editor for Organometallics for 25 years.

Marks is “a true giant in the field of chemistry,” says Richard N. Zare, chemistry professor at Stanford University. “I believe his research has had a major impact in important areas of contemporary materials chemical science.”

Connelly notes than in addition to his pioneering work in chemistry, Marks has served as a journal editor, mentor, and colleague. “He has influenced and inspired countless students and chemists throughout his career,” Connelly adds.

But perhaps the greatest insight into Marks’s creative genius and success comes from Somorjai, chemistry professor at the University of California, Berkeley, and longtime collaborator of Marks: “We both spend two weeks on Maui between Christmas and New Year’s, and we work, drink, and eat undisturbed—not necessarily in that order.”

Comments
David Allan (June 15, 2016 1:58 PM)
Congratulations, Tobin! This award rightly recognizes the breadth of research and the high quality of work coming out of this laboratory. Well deserved.
Reply »

Mohammed al-hashimi (June 15, 2016 2:02 PM)
Well desired Tobin, it has been a long time coming. One of the most highly respected and influential people in the field.
Reply »

James Johnston (June 15, 2016 4:05 PM)
Kudos to Toby. I believe his first acquaintance with an organometallic compound was in Sam Grim's laboratory at the University of Maryland in the 1960s. Those seeds have certainly germinated and flourished. Congratulations from a former labmate.
Reply »

Ganesan Mani (June 16, 2016 12:04 AM)
Congratulations, Professor! I always enjoyed reading your organometallic papers which all inspired me.
Reply »

Eero Iiskola (June 16, 2016 9:41 AM)
Congratulations prof. Marks, you have really deserved the price. I have followed your fundamental and innovative organometallic catalysis research more than 30 years.
Reply »

Afif M. Seyam (June 18, 2016 10:59 AM)
Congratulations! You are Great Mentor. You deserve Noble Award in the years to come. I learned first hand from the Master, Well deserved.
Reply »

Pratap Mukharji (August 13, 2016 10:01 AM)
Congratulations Tobin! We have not read any of your research but are proud of you nonetheless!
Reply »

Bill Oppenheim (July 17, 2017 8:02 PM)
Congratulations Tobin from an old classmate from the Toby days at the University of Maryland.
Reply »