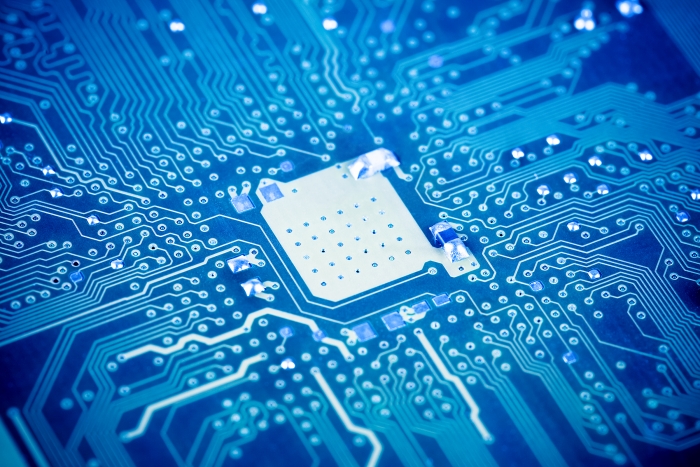 French energy producer Total has agreed to sell its Atotech plating chemicals business for $3.2 billion to the Carlyle Group, a private equity firm. The sale is among the latest in a string of specialty chemical operations Total has either spun-off or sold since 2006.

According to press reports, Carlyle beat other private equity firms, including CVC Capital Partners and Cinven, to clinch the deal for Berlin-based Atotech, whose chemistry is used to plate automotive components and make the fine traces in printed circuits. Atotech has about 4,000 employees, mainly in Germany and China, and annual sales of $1.1 billion.

The immediate impetus behind the Atotech sale is Total’s $10 billion divestment program initiated in 2015 to raise cash following the global collapse in energy prices. Total’s CEO Patrick Pouyanné says the Atotech sale fits with his firm’s strategic commitment to its oil, gas, and solar energy operations.

But Total has been shedding specialty chemical assets for a decade. Just last year, it completed the more than $2 billion divestiture of Bostick, a maker of adhesives, to French chemical maker Arkema. In 2010, Arkema, which itself spun out of Total in 2006, spent $725 million to buy from its former parent three specialty chemical businesses: Cook Composites and Polymers, Cray Valley, and Sartomer.

Carlyle is mum about its plans for Atotech. What it will say is that it believes Atotech is poised for continued growth, which it intends to support.