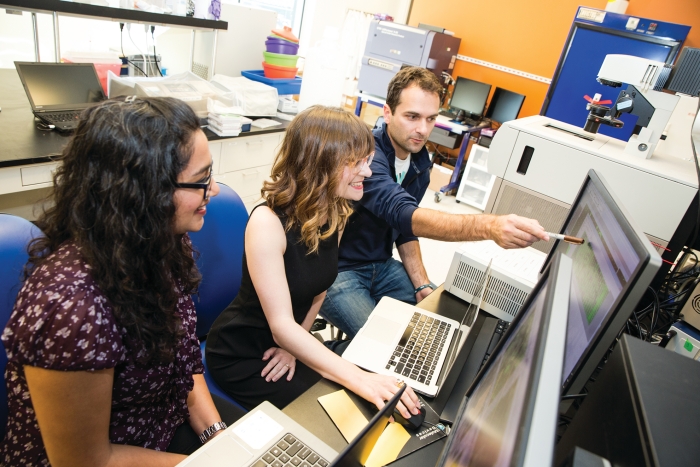 Building on its unusual business model, Perlara has secured its first two deals with patient advocacy groups looking to directly fund discovery of drugs for rare diseases. Grace Science Foundation, focused on finding a cure for Ngly1 deficiency, and the Wylder Nation Foundation, which seeks treatments for acid sphingomyelinase deficiency (ASD), will both back early-stage research at the biotech firm.

Each family-run group has signed up for what Perlara calls a PerlQuest, a tailored research pact divided into three funding phases. The first phase, a $50,000 buy-in, is a natural history study of the rare disease using model organisms; the second, costing another $50,000, involves screening a library of known bioactive and approved compounds to validate the models; the last phase, at $150,000, is a high-throughput screen that seeks a novel lead compound or series of compounds that can be tested in mice. Data and intellectual property generated in the pact are shared.

Perlara CEO Ethan Perlstein argues that the firm’s business approach offers an efficient way for patient organizations to spur drug development for diseases that are often overlooked outside of academia. The hope is that once a promising compound reaches preclinical development, Perlara can attract a biotech or big pharma company to license it.

Perstein expects the handoff to be similar to the deal Perlara secured last fall with Novartis, which bought the rights to its lead Niemann-Pick type C compound after the start-up was able to show its efficacy in mice.

Yet it remains to be seen whether even promising drug candidates can attract licensees when they are aimed at tiny patient populations. Fewer than 100 children worldwide are known to have Ngly1 deficiency, and ASD affects just 1,200 kids. Perlstein acknowledges the challenge, but adds, “I still believe if you de-risk the compound enough there will be an ultrarare company or a pharma firm out there” to license it.

Perlstein says his firm is close to signing a third PerlQuest and is in talks with multiple other rare disease advocacy groups.