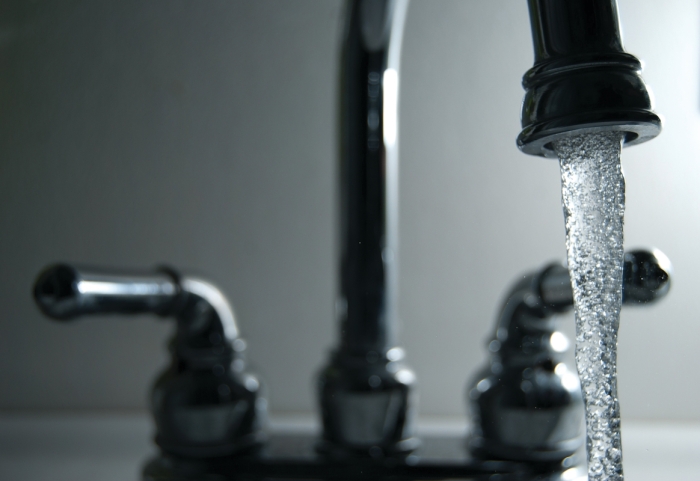 DuPont and Chemours have agreed to pay $670 million to settle 3,550 lawsuits in Ohio and West Virginia by residents who say they were sickened by drinking water contaminated by perfluorooctanoic acid (PFOA) released from a former DuPont plant in Parkersburg, W. Va.

DuPont and Chemours, a DuPont spin-off that now owns the plant, will each pay $335 million of the settlement. In addition, Chemours will pay up to $25 million over each of the next five years for any future liabilities from PFOA, a processing aid used until 2015 to make fluoropolymers such as Teflon. DuPont will cover future liabilities up to an additional $25 million per year. 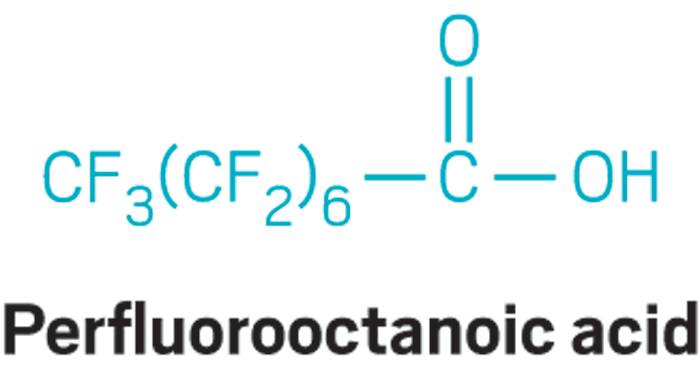 The settlement comes at a pivotal moment for DuPont, which is about to merge with Dow Chemical and subsequently split into three distinct companies. Fears that liabilities for the Ohio Valley PFOA cases could reach as much as $5 billion and disrupt merger plans appear to have been put aside with the $670 million settlement.

To date, seven of the 3,550 PFOA cases have gone to trial. Three of them yielded nearly $20 million in total jury awards to plaintiffs. Three cases were settled for an undisclosed amount and one was dropped. The last trial, completed in January, awarded Kenneth Vigneron, who had testicular cancer, $12.5 million. DuPont has appealed that award and the two others.

A spokesman for Keep Your Promises DuPont, a group formed by Ohio Valley residents to advocate for people exposed to PFOA, welcomed the settlement but cautioned that “no checks have been written and no compensation has been paid.” Plaintiffs must still approve the settlement.

As a condition of its spin-off from DuPont in 2015, Chemours was responsible for all costs related to PFOA, but DuPont waived that condition to share in the cost of settlement. Analysts had worried that Chemours wouldn’t be able to shoulder the financial burden and could file for bankruptcy reorganization.

As part of the settlement, Chemours agreed not to contest its liability for PFOA costs.

Comments
Luis (February 15, 2017 4:28 PM)
Isn't is PFOA the same compound discharged in Dordrecht' DuPont plant in the Netherlands? Hopefully a similar settlement can be reached in time.
Reply »