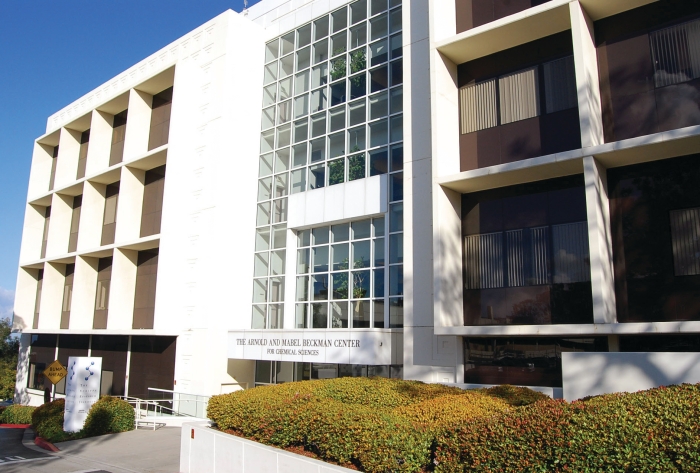 Vividion Therapeutics has launched based on a small-molecule drug discovery platform assembled from the research of three prominent scientists from Scripps Research Institute. The San Diego-based company is being backed by $50 million in funding from Arch Venture Partners, Versant Ventures, and founding investor Cardinal Partners.

Operating under the radar since 2014, Vividion combines a proteome-wide ligand and target discovery platform from Benjamin F. Cravatt, cochair of Scripps’ department of molecular medicine, with synthetic chemistry from the labs of professors Phil S. Baran and Jin-Quan Yu.

Much drug discovery involves screening of compound libraries using a single target-specific assay. Vividion, in contrast, evaluates compounds in native biological systems, such as human immunocytes and cancer cell lines, so that promising protein-ligand interactions are identified broadly amid the entire proteome and in the context of actual protein function.

“This gives us a chance to see very, very early in the process what small chemical entity is ligand-able, how specific that liganding event is, and, rapidly, how functionally important is it,” explains Thomas Daniel, who joined Vividion as chairman after spending 10 years as Celgene’s president for global research and early development.

Vividion has spent the past two years validating its approach in prototypic cells, Daniel says. Although it’s not yet naming targets, preclinical candidates, or disease focus, the company has assembled intellectual property around previously unrecognized, but druggable, sites in the human proteome.

With these, “we believe that there are near-term opportunities for strategic partnerships,” Daniel says. Partners, he adds, “can help define where the technology has its early, best application as we develop our own internal therapeutic focus.” The company has less than 10 employees today but is actively recruiting.