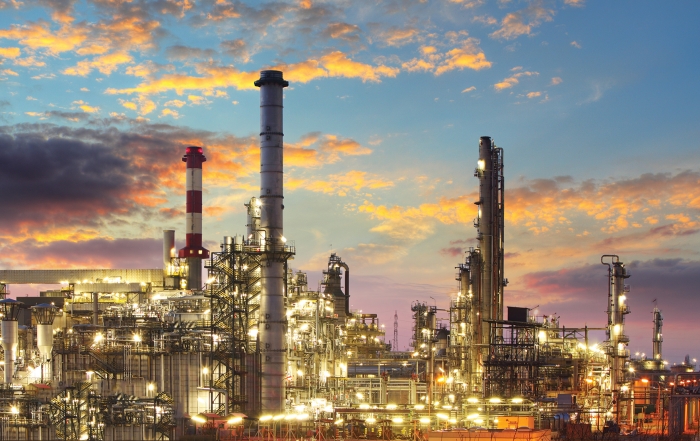 Credit: Shutterstock
A new analytical method refines chemists’ ability to determine the composition of crude oil, which could help to avert processing problems at refineries.

Crude oil is an unruly soup of tens of thousands of different organic compounds, and this diversity makes it difficult to pick out individual molecules from the crowd for analysis using standard tools like mass spectrometry. Despite the vast quantities of crude oil used globally each day, much remains unknown about its chemical composition, which can vary dramatically from one oil field to the next. 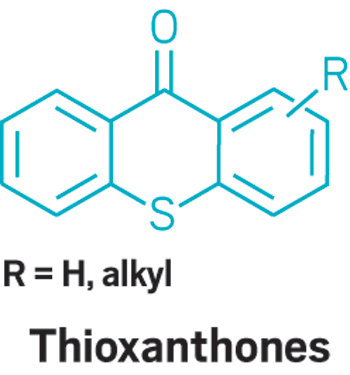 Fractionation is not a new approach to simplifying oil analysis. One of the most common methods, dubbed SARA, uses chromatography to split the oil into four broad classes: saturates, aromatics, resins, and asphaltenes. But this separation is largely based on the molecules’ solubilities in the solvent being used, and many chemical classes remain obscured within the mélange in each fraction.

The procedure is not based on radical innovation: It relies on a series of columns filled with commercial ion exchange resins and silica, making the method reproducible, relatively simple, and inexpensive. “The real novelty is putting it all together,” says Ryan P. Rodgers, director of the Future Fuels Institute at Florida State University, who was not involved with the work. By deploying the separation columns in the right order and eluting the crude with a series of increasingly polar solvents, the method isolates molecules depending on how well their functional groups stick to each type of column. This yields fractions that are each dominated by a particular chemical class: sulfoxides, quinolines, carbazoles, fluorenones, and more.

After analyzing each fraction with techniques such as gas chromatography-mass spectrometry (GC-MS), the team identified dozens of specific compounds. Some of them, such as thioxanthones, were previously unknown in crude oil. The method achieves “a better separation between different classes of chemicals,” says Sonnich Meier of the Institute of Marine Research. “It’s the best I’ve seen.”

Meier has been working with Rowland’s team for the past three years, and plans to use the technique to single out the compounds in crude oil that are toxic to fish embryos. Polyaromatic hydrocarbons account for about 60% of oil’s toxicity, says Meier, but the culprits responsible for the remainder of the effect are unknown. “There are thousands of compounds in oil that we just ignore, because we’re not good at analyzing them,” he says. These data will feed into a new risk assessment on the potential exploitation of oil reserves in the Lofoten region of northern Norway, currently a matter of fierce debate in the country.

Meanwhile, the oil industry increasingly wants to know the precise composition of a crude oil before investing billions in extracting and refining it. The world’s declining production of low-sulfur oil, known as sweet crude, means there is more reliance on crudes that contain higher proportions of heteroatoms and heavier compounds, requiring more refining and presenting new processing challenges, such as pipeline corrosion or blockages. The oil industry has expressed interest in the method, Rowland says.