Tracking exposure to endocrine disrupters through signals in the sewer

[+]Enlarge
Credit: C&EN
A study sampling wastewater in northwestern Spain estimated that in one town, exposure to dimethyl phthalate exceeded safe thresholds for adults and toddlers. 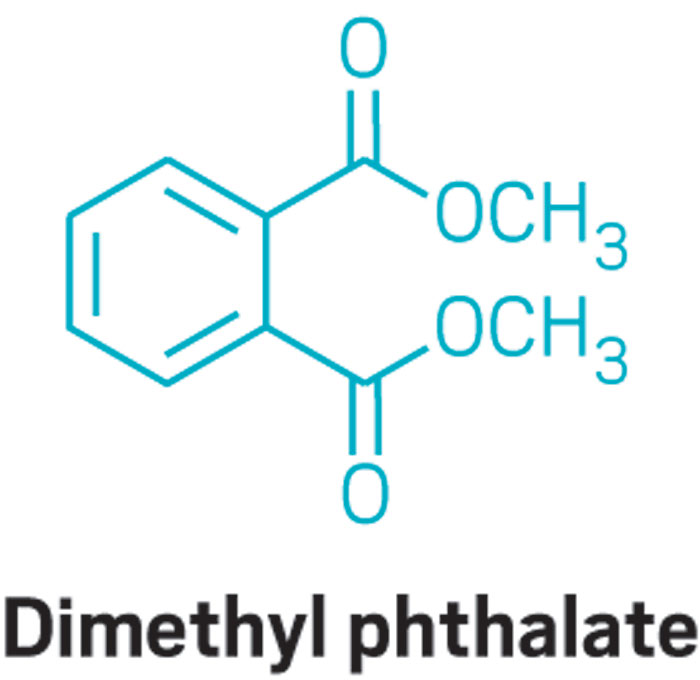 Credit: C&EN
A study sampling wastewater in northwestern Spain estimated that in one town, exposure to dimethyl phthalate exceeded safe thresholds for adults and toddlers.

Our plastics are rubbing off on us. Endocrine-disrupting compounds called phthalates, used to make polymer resins softer and more flexible, leach from many plastics and cosmetic products. The compounds end up in our bodies when they are consumed, absorbed through the skin, or inhaled. Now researchers are trying to estimate phthalate exposure on a community level by sampling wastewater for metabolites of the compounds excreted in people’s urine (Environ. Sci. Technol. 2017, DOI: 10.1021/acs.est.6b05612). The application is still in its early stages and needs refinement before it can be used with accuracy, scientists say.

The new study is part of the growing field of wastewater-based epidemiology—measuring concentrations of drugs or contaminants in sewage to evaluate population-level exposure to these compounds, and how they change over time and vary by location. This technique allows researchers to gauge these trends without the laborious, expensive work of gathering urine samples from enough people to represent a community. For example, scientists used the method to detect a spike in use of antipsychotics and antidepressants in Greece after the country’s economic crisis. 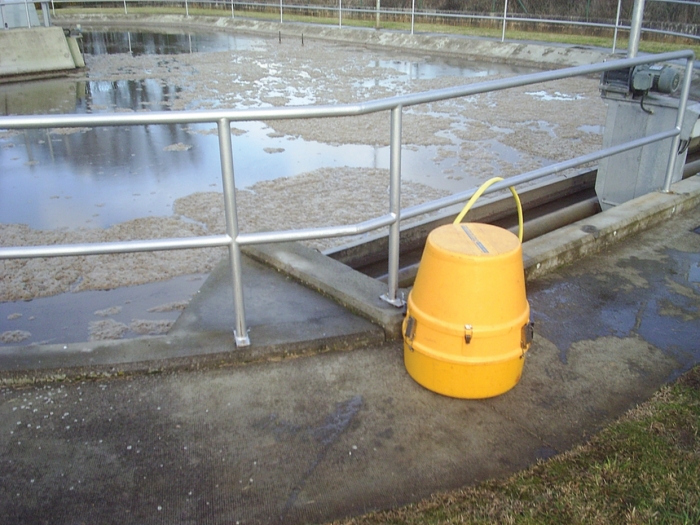 Iria González-Mariño and José Benito Quintana of the University of Santiago de Compostela and their colleagues thought the technique could be used to assess phthalate exposure, which, in addition to influencing puberty onset and childhood obesity, has been linked to respiratory problems, type 2 diabetes, and pregnancy-induced hypertension. So they sampled wastewater in six treatment plants in northwestern Spain that primarily treat household wastewater. With an automated system, they sampled each plant on an hourly basis over a day. Then they pooled the day’s samples and analyzed them for eight metabolites of six commonly used phthalates using solid-phase extraction and liquid chromatography with tandem mass spectrometry.

Based on the measured levels, researchers estimated average metabolite concentrations in the urine of city residents represented at each treatment plant, and found that the values were generally of the same order of magnitude as those found in individual urine samples in two small studies in Spain.

Using those numbers, the researchers then predicted individual exposure to the phthalates for adults and toddlers, taking into account information from previous studies on typical human body weights and the average percentage of each metabolite excreted in urine. The estimated exposure levels for four phthalates—dimethyl phthalate (DMP),

di-iso-butyl phthalate, di-n-butyl phthalate, and di(2-ethylhexyl) phthalate—exceeded safe thresholds recommended by the Environmental Protection Agency and the European Food Safety Authority for toddlers in several locations. In the town of Nigrán, the estimated DMP exposure also exceeded the safe threshold for adults.

To get their estimates, the researchers assumed that all metabolites were excreted by people. One complication of this assumption is that soil bacteria can convert phthalates into some of the monoesters the researchers tracked, so some of what’s measured may represent bacterial activity in the sewer system before wastewater reaches the treatment plant, not human exposure, says environmental engineer James A. Nicell of McGill University. These bacteria could even be acting on industrial inputs of phthalates that didn’t contact humans, he says.

In lab experiments to check for this, the researchers found that wastewater spiked with the phthalates showed negligible production of two of the metabolites, and none of the others. However, this test did not rule out the possible effect of bacterial biofilms in sewer pipes, González-Mariño says, which can have different microbial profiles. Nicell says further studies could correct for the possible influence of bacteria by identifying metabolites unique to humans or determining the amount of microbial metabolic activity in a sewer system.

He says the approach has the potential to be an excellent early warning system for hotspots or sudden spikes in phthalate exposure, signaling a need for more focused monitoring studies, especially for vulnerable populations like children and pregnant women.

Environment
Some teethers advertised as BPA-free leach the compound
Environment
Diverse sources release pharmaceutical compounds to water
Environment
Septic System Forensics
Share X
To send an e-mail to multiple recipients, separate e-mail addresses with a comma, semicolon, or both.
Title: Tracking exposure to endocrine disrupters through signals in the sewer
Author: Deirdre Lockwood
Chemical & Engineering News will not share your email address with any other person or company.