The American Chemical Society has announced the slate of candidates for this fall’s election. The winners will serve on the ACS Board of Directors from 2018 through 2020. 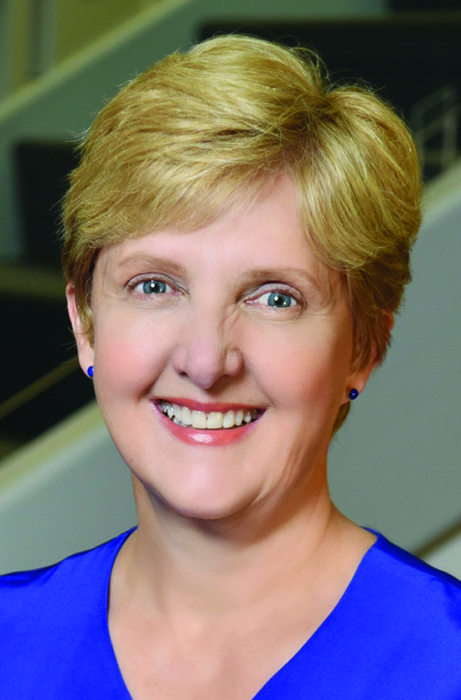 The two candidates for 2018 president-elect are Bonnie A. Charpentier, senior vice president, Cytokinetics, South San Francisco; and Willie E. May, director of research and special initiatives at the University of Maryland, College Park. The winner will serve a three-year term on the board as a member of the presidential succession. 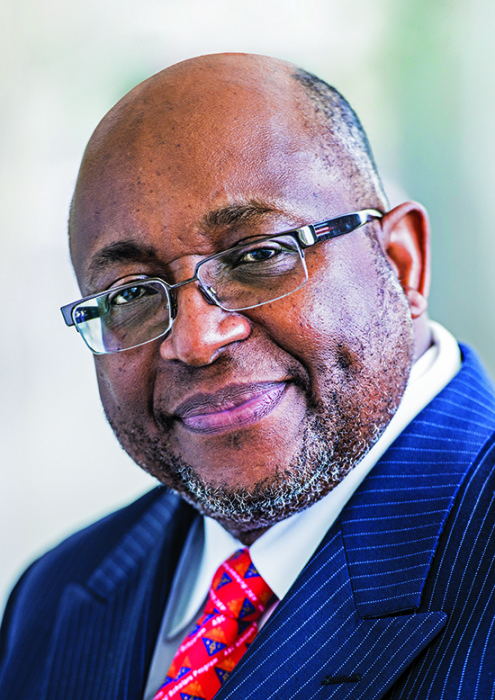 Four candidates are vying for two director-at-large openings: Kenneth P. Fivizzani, who is retired from Nalco, in Naperville, Ill.; Wayne E. Jones Jr., professor and chair of chemistry at the State University of New York, Binghamton; Bonnie A. Lawlor, who is retired from the National Federation of Abstracting & Information Services, Philadelphia; and Barbara A. Sawrey, associate vice chancellor for academic affairs and dean of undergraduate education at the University of California, San Diego.

Candidate statements will run in the Sept. 11 issue of C&EN. ACS members will have the option of voting for president-elect and other members of the board of directors via the Internet, or they can opt-in to receive a paper ballot, which will be mailed at the end of September. Results will be announced in early November.