Awardees have made advancements in human health, technology, the food supply, and the environment 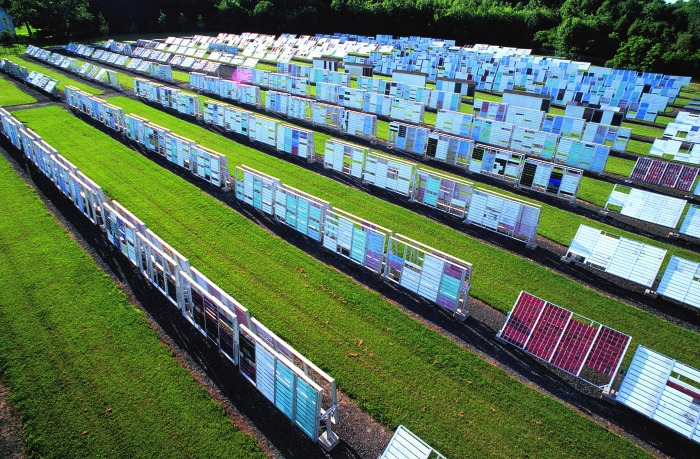 Started in 1996, the Heroes program recognizes industrial chemical scientists whose innovative work has led to the development of commercially successful products ingrained with chemistry for the benefit of humankind.

“Their creative spirit, commitment to excellence, and technical talent are tangible evidence of the ACS Vision, ‘Improving people’s lives through the transforming power of chemistry,’” says ACS President Allison Campbell.

The company teams will be honored during an awards gala at the fall ACS national meeting in Washington, D.C., in August.

Comments
Martin Vogel (May 14, 2017 5:31 PM)
I was the inventor of the technology, 25 years ago, on which Dow's Evoque is based and without my brainstorm, the product would not exist. My invention was never patented and is buried in one of my laboratory notebooks which includes reduction to practice. The people who knew about my role are long retired and current employees apparently do not know about it. A number of people contributed to the development of Evoque and deserve recognition but I would have liked to have been included with them on your list of Dow Heroes of Chemistry.
Reply »

Gottfried Brieger (May 17, 2017 11:23 AM)
Readers might wish to know that Bristol-Meyer Squibb fired the team that developed the antiviral agents which provided a 94% cure rate for Hepatitis C. As in the case of Martin Vogel, cited above, there are individuals who made the major contributions to the discovery. Corporations clearly have not changed their invidious practices regarding credit for important discoveries.
Reply »