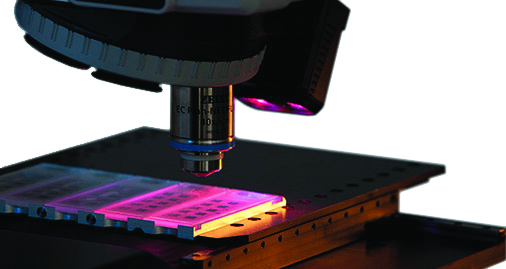 Expected to close by the end of the year, the deal adds Euroimmun’s autoimmune, infectious disease, and allergy testing capabilities to PerkinElmer’s well-established newborn disease testing services and other disease diagnostics businesses. The transaction continues a trend among traditional instrumentation firms to expand into medical diagnostics.

Euroimmun uses a variety of immunohistochemical and biochemical methods to diagnose disease. It also offers automated equipment and software for laboratory data management.

Winfred Stöcker, Euroimmun’s founder and controlling shareholder, says the firm’s scientists will continue to conduct R&D in Germany after the merger. He sees Euroimmun’s business being aided by PerkinElmer’s worldwide distribution network.

In January, PerkinElmer agreed to buy Tulip Diagnostics, an Indian maker of reagents, kits, and instruments for malaria, HIV, and hepatitis diagnosis. Other instrument makers are also acquiring their way into diagnostics. Last year, for example, Danaher spent $4 billion for the molecular diagnostics firm Cepheid.