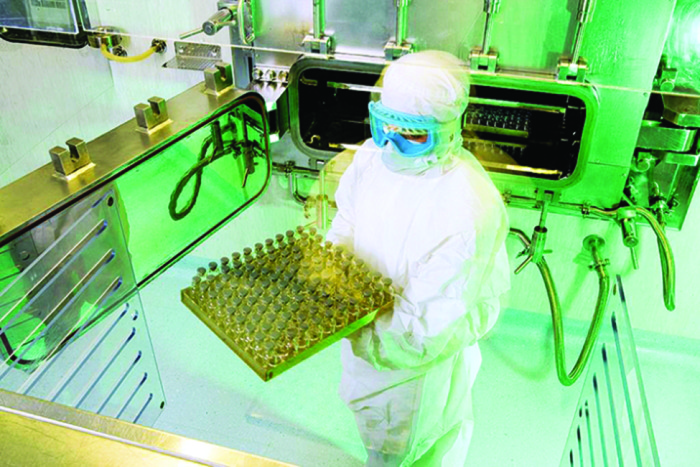 Two months after its $7.2 billion acquisition by Thermo Fisher was announced, Patheon says it is investing $45 million to expand operations at several sites, some recently acquired, in the U.S. and Europe. Boosts to its spray drying, sterile drug product manufacturing, and packaging capabilities continue the firm’s steady progress toward establishing a full product lifecycle pharmaceutical service that launched with the merger of DSM’s pharmaceutical chemicals division and Patheon’s drug product enterprise in 2013.

With the current investment, Patheon will build a 1,400-square-meter commercial spray drying facility at the active pharmaceutical ingredient (API) manufacturing plant in Florence, S.C., that it acquired from Roche last year. The firm will also add an analytical lab to its existing spray drying operations in Bend, Ore., which specializes in enhancing the bioavailability of poorly-soluble medicines, a technique aided by spray drying. Patheon purchased the Bend site from Agere Pharmaceuticals in 2015.

At its Greenville, N.C., site, Patheon will expand packaging and serialization capabilities with a 445 m2 manufacturing line.

The company recently added a 40 m2 lyophilizer to its finished drug filling operations for both lyophilized and liquid formulations of large and small molecules at its factory in Monza, Italy. The project, included as part of the $45 million investment, expands sterile drug product services with the addition of two 7 m2 lyophilizers, a sterile vial filling line, and an analytical laboratory.

The spate of expansions represents a scale-up of an end-to-end pharmaceutical services model that will add clinical packing and distribution services with the Thermo Fisher acquisition. Many industry watchers have questioned the viability of establishing a one-stop shop in a market characterized by firms with expertise in particular services such as API production and fished drug manufacturing. But many contract manufacturers have added research and drug product in recent years, citing a trend toward increased outsourcing and customers’ interest in increasing efficiency by consolidating service providers.

Consultant James Bruno, president of Chemical and Pharmaceutical Solutions, says the investment generally targets growth and increased market share. “They want to match demand to capacity and make sure they have the correct equipment for the future,” he says, adding that Patheon is pushing its finished dosage manufacturing and chemistry capacity in particular. “Not sure how the Fisher acquisition is going to affect all of this,” says Bruno.