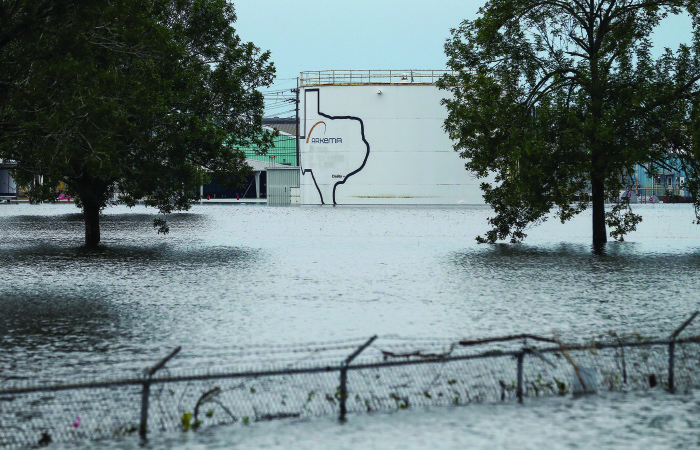 At least 225 metric tons of peroxides stored at a flooded Arkema plant in Texas are likely to burst into flames in the coming days, a company official said on Sept. 1. 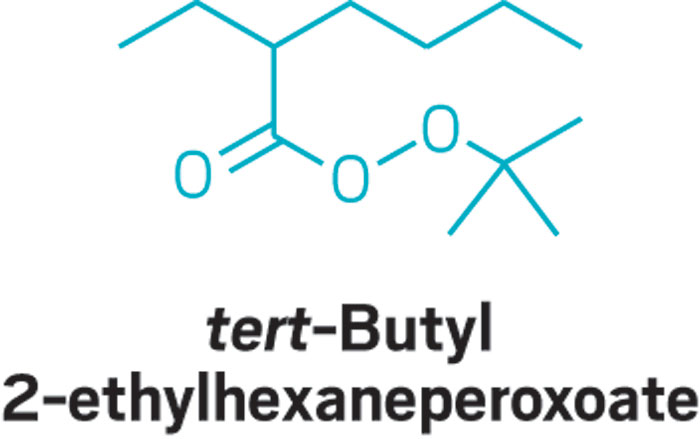 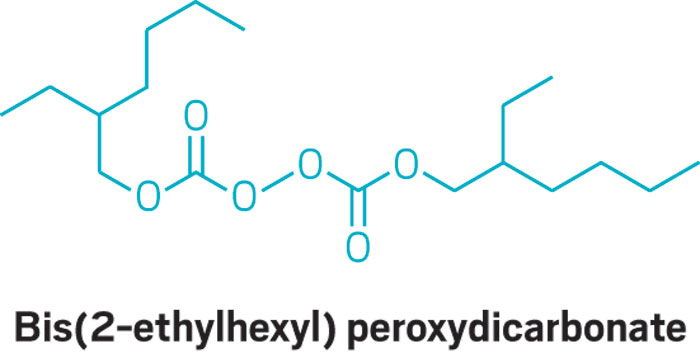 The chemicals were transferred to nine trailers after a refrigerated warehouse lost power. Subsequently, generators powering the trailers also failed.

On Aug. 31, one of the trailers exploded and the resulting fire burned for roughly 9 hours. Rowe said the other eight storage trailers are likely to follow suit in the next few days.

Arkema posted a list of the organic peroxides stored at Crosby, which comprises its large and diverse Luperox-brand line of polymer and resin additives. Safety data sheets for the products show that the peroxides include bis(2-ethylhexyl) peroxydicarbonate; tert-butyl 2-ethylhexaneperoxoate; 1-methyl-1-phenylethyl hydroperoxide; and 1,1-dimethylethyl ester neodecaneperoxoic acid among others.

Storage requirements for the chemicals differ. As one example, bis(2-ethylhexyl) peroxydicarbonate must be kept below -18 °C. This compound undergoes a self-accelerating decomposition within one week if stored above 15 °C. Several other chemicals decompose at the warm temperatures common to Houston in the summer.

One question raised by reporters was whether Arkema had the ability to neutralize the chemicals in advance of the significant flooding warned of by weather forecasters. Rowe said that was not possible.

“If we had a large volume in one tank we could add caustic ingredient to neutralize it. But all of it is in containers in the range of 1-gal [3.8-L] jugs up to 4- to 5-gal [15.1- to 18.9-L] containers,” Rowe said. He explained most of the liquids were stored in some 10,000 separate boxes kept in stacked pallets in multiple locations at the plant.

The site’s stock of sulfur dioxide, a highly hazardous chemical, is stored at least 90 meters from the organic peroxides, Rowe added.

Earlier in the week, federal and local safety officials evacuated employees and residents within a 2.4-km zone around the facility and set up a control center outside the perimeter. Rowe said he does not have an estimate of when people will be able to return.

Flood waters have begun to recede, but the site is still largely underwater, Rowe said. And the company says it will not be able to restore refrigeration as the plant’s basic infrastructure is too damaged to be used. In addition, it is too dangerous for workers to approach the storage trailers.

Rowe acknowledged that the Crosby site is in a flood plain and has experienced flooding several times. However, he said the company’s disaster plan did not include a strategy to deal with the 1.8 meters of flooding the site received during Harvey.

The U.S. Chemical Safety & Hazard Identification Board announced on Aug. 31 that it would investigate the Crosby incident once emergency response activities are completed and the site is deemed safe. The safety board said it will examine chemical processes at the Arkema plant, the specific compounds stored, used and produced there; and the implications for emergency response and preparedness.

CORRECTION: This story was updated on Sep. 5, 2017, to reflect that the storage temperature of bis(2-ethylhexyl) peroxydicarbonate is below -18° C. In addition, the chemical stored at Arkema’s Crosby site at least 90 meters away from organic peroxides is sulfur dioxide.