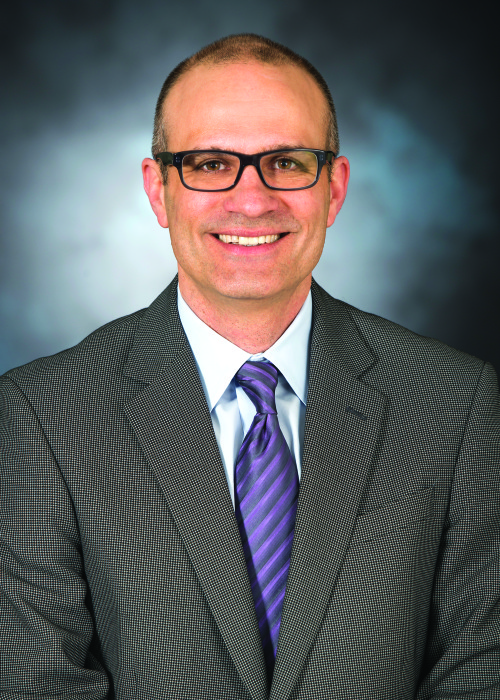 “Macromolecules is a very special journal to me, and I am honored to take on this new role,” says Hillmyer, who has served as an associate editor on the journal for the past 10 years. “I intend to uphold the very high standards of the journal and will work hard to continue our tradition of rapid processing, rigorous peer review, and broad coverage of polymer science.”

“An established and respected world-leader in the polymer field, with expertise ranging from controlled polymerization to advanced characterization, Marc has contributed seminal papers across a broad range of areas of contemporary interest, including sustainable polymers, nanotechnology, drug delivery, sensors, and membranes,” Lodge says.

Hillmyer says he intends to strengthen the worldwide reach of the journal. “There have been numerous important and impactful advances in the field of polymer science from across the globe, and there is certainly a home for this research in Macromolecules,” he notes.