Deal follows settlement of lawsuit with Evonik over patent ownership 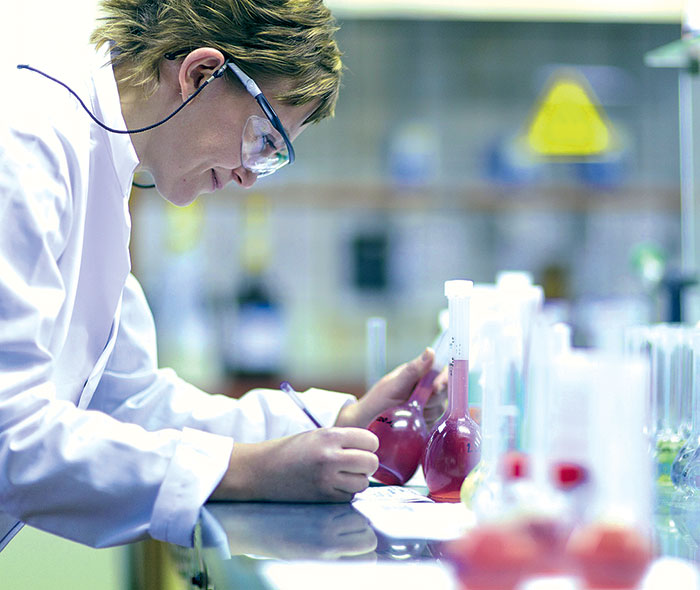 The sale, for $27 million, follows Materia’s decision in October to license certain ruthenium-based olefin metathesis catalysts from Evonik Industries. Materia had lost a contentious battle with Evonik in U.S. federal court over which came first: patents based on work by Caltech’s Grubbs or Evonik’s patents based on work by Technical University of Munich chemist Wolfgang A. Herrmann.

Privately-held Materia says it will focus instead on its Proxima resin business. Based on dicyclopentadiene and comonomers polymerized using catalysts developed by Grubbs, the thermoset resins are designed as alternatives to epoxy, vinyl ester, and polyester resins for oil and gas exploration, electronics, and composites applications. Umicore will supply catalysts for the resin under a long-term agreement, Materia says.

Materia succeeded once before in bringing products made via olefin metathesis to market. In 2008 the company launched Elevance Renewable Sciences with agriproducts giant Cargill. That business, supported by private equity firm TPG and others, makes specialty chemicals out of vegetable oils using technology licensed from Materia. In 2013, Elevance opened a plant in Indonesia.