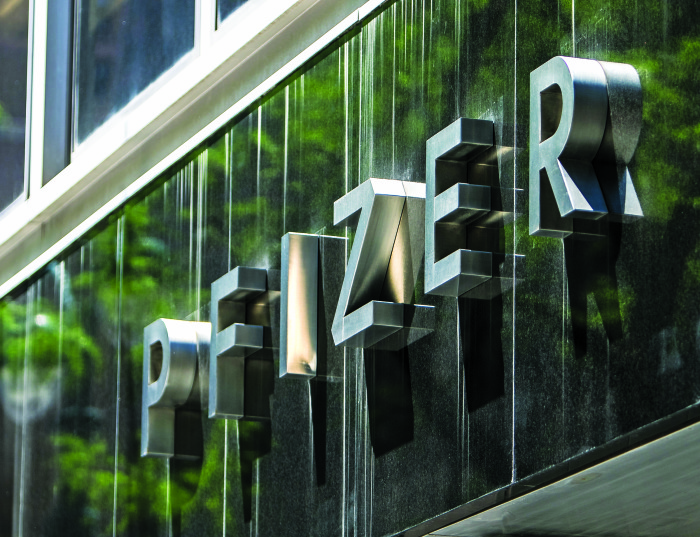 Pfizer says it will end its preclinical and Phase I and II development efforts in neuroscience, notably eliminating programs in Alzheimer’s and Parkinson’s disease. The move, which will result in the loss of 300 jobs at Pfizer, was made to reallocate R&D spending to areas of research where the company says it has “strong scientific leadership.”

Meanwhile, Shire says it will split neuroscience development into a research unit separate from its core business in rare disease, citing the need for “additional focus and investment” in both areas. One industry watcher noted that the company may be making the move to prepare the unit for a sale or spin-off.

As of last May, Pfizer listed six neuroscience drugs in Phase I trials—including projects in schizophrenia, cognitive disorders, and intracerebral hemorrhage—and two Phase II projects in Parkinson’s and epilepsy.

Pfizer, like other major drug companies, has struggled in the neuroscience field. The company had recruited renowned Harvard neuroscientist Ole Isacson to head research in the area in 2016, but Isacson left the company last May. Eli Lilly & Co. suffered a major setback in 2016 with the failure of its experimental Alzheimer’s drug solenezumab in a large clinical trial.

Other companies continue to invest. Biogen says it is pushing ahead in dementia and movement-related disorders. In fact, the company lured away Pfizer’s chief scientific officer for neuroscience, Michael Ehlers, in 2016. He was joined by another top Pfizer neuroscience researcher, Annabelle Villalobos, last year.

Meanwhile, academic research is advancing. The Vanderbilt Center for Neuroscience Drug Discovery received FDA approval in late 2016 to bring an Alzheimer’s candidate into the clinic without an industry partner. Last week, Vanderbilt signed licensing and research agreements with Lundbeck, the Danish drug company, under which Lundbeck will have exclusive rights to compounds developed by the Vanderbilt center for the treatment of schizophrenia.

“When any pharma company exits a therapeutic area, it’s kind of sad,” says John LaMattina, former head of research at Pfizer and now a nonexecutive director at PureTech, noting that scientists lose jobs and patients are no closer to receiving much-needed new therapies. “Having said that, it’s hard to argue against Pfizer getting out of Alzheimer’s,” he says, calling the disease, “probably the biggest challenge we face.”

LaMattina notes that companies must recruit patients at early stages of the disease and work with them for years. “It costs hundreds of millions of dollars for one compound,” he says. Those dollars, he adds, may be more effective in areas such as oncology, pain, and rare disease, where Pfizer has made greater progress.

The company also says it will establish a dedicated neuroscience venture fund. LaMattina opines that such a fund may be a vehicle for the company to bring later stage-research back into its labs.

Comments
Jose A Garcia-Regueiro (January 16, 2018 3:42 AM)
The goals of a company are the revenues and the econocimal benefits. So, it can decide what R+D activity could provide these objectives. Research centres supported by public financing must have other objectives: the benefits for the society and the humankind. Science is a collaborative actitivy, the advance of science is the contribution of the humankind knowledge aggregated during centuries coming from different conuntries and cultures. The economincal and social structures were developed during XVII and XVIII centuries, could be is time to create new ideas and concepts in a new world, and with a radical technological changes.
Reply »