Solar cells made with nanowires can tolerate up to 40 times as much high-energy radiation as those made of flat crystalline films, researchers have found (ACS Nano 2019, DOI: 10.1021/acsnano.9b05213). Such solar cells could lead to lightweight, longer-lasting solar panels for powering satellites and spacecraft. Plus, nanowire solar cells can be made on flexible plastic sheets, so they could be rolled up while being sent into space and unfurled when needed.

Every spacecraft orbiting Earth relies on solar power. But that power doesn’t come from your average rooftop silicon solar panel. Space-based devices must be far more efficient, lightweight, and tolerant of bombardment by high-energy particles—from solar flares or cosmic rays, for example. Such collisions create defects that trap charges and bring down device efficiency.

Solar cells used for space applications typically consist of multiple, superthin layers of III-V semiconductor compounds such as gallium arsenide and indium phosphide, which can reach conversion efficiencies of 32% compared to the roughly 20% of silicon. A 75 µm thick glass cover helps protect the solar cells from space radiation, especially protons with energies in the low hundreds of kiloelectron-volts, which cause the most damage because they can slow down and stop in the solar cell.

Over the years, solar cell thicknesses have shrunk to under 10 µm, so the layer of glass adds weight, says Pilar Espinet-Gonzalez, a postdoctoral researcher in materials science in Harry A. Atwater’s group at the California Institute of Technology. Space system engineers have been trying to make thin-film solar cells that resist radiation damage and therefore need less glass.

Scientists have previously studied photodetectors made of nanowires for their radiation hardiness, so the Caltech team decided to see how nanowire solar cells would fare under space radiation. Instead of a crystalline film, the light-absorbing layer in these devices is an array of 3 µm long GaAs or 2 µm long InP nanowires grown vertically from the substrate. The researchers irradiated the devices with protons at energies of 100 and 350 keV, comparable to what they would experience in space. These solar cells could withstand 10–40 times as many protons before their current degraded as flat film solar cells made from the same materials.

Simulations showed that energetic protons shoot out of the the nanowires, minimizing damage, whereas they would lodge in a crystalline film. The researchers also speculate that the nanowires’ high surface area makes it easier for defects to migrate out of the structures.

Typical space solar panels lose 15% of their efficiency after about 15 years in low-Earth orbit, Espinet-Gonzalez says. Nanowire solar cells would need less cover glass for the same lifetime or could last much longer with the same thickness of glass.

Nanowire devices, which have a 15–18% efficiency, do need to catch up to conventional solar cells. They are also slightly more complicated to make right now, “but could be simplified down the line,” says Jeremiah McNatt, an electrical engineer at the NASA Glenn Research Center. “The designs presented here demonstrate a first step at cells that could be used in specific high-radiation space environments, like missions near the poles of the Earth, near the sun, or Jupiter.”

The Caltech team imagines using them in the future for panels that collect solar power in space and beam it as radio frequency waves down to Earth. This idea of space-based solar power has been floating around for many years but isn’t economically viable yet, says study coauthor Michael D. Kelzenberg, a senior research scientist with the Atwater group. “We’re pushing for solar panels that could be as light as Saran wrap and be self-deploying.” 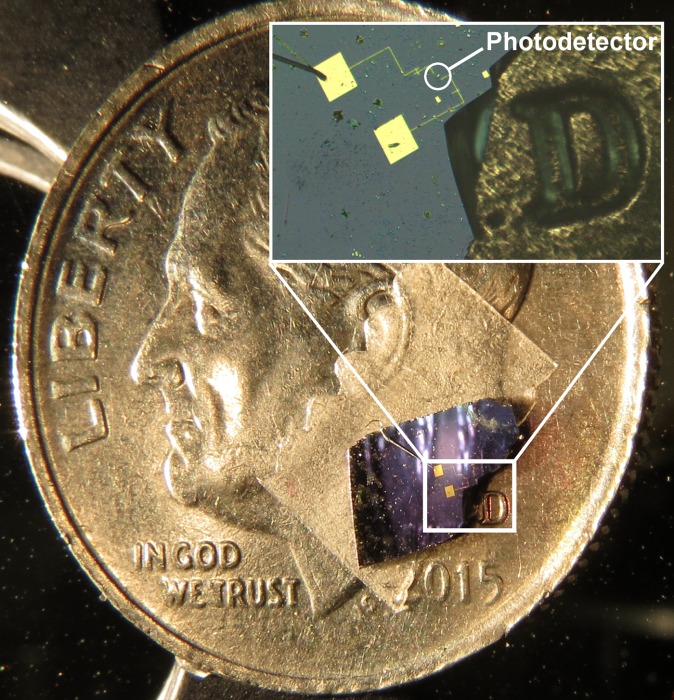 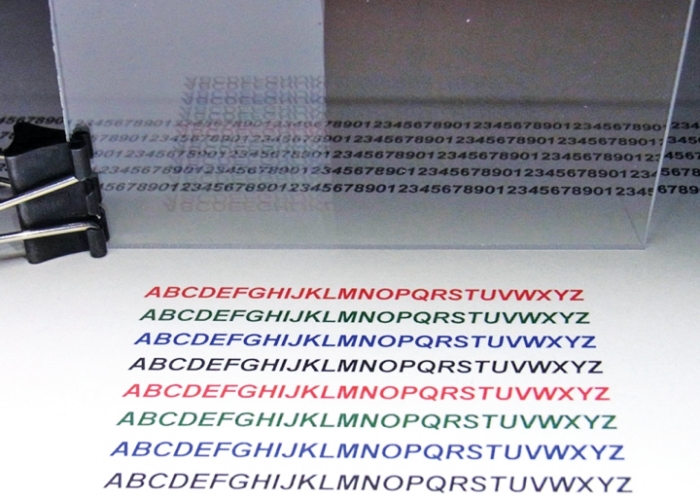 Materials
Making affordable antireflective coatings for flexible surfaces
Share X
To send an e-mail to multiple recipients, separate e-mail addresses with a comma, semicolon, or both.
Title: Nanowire solar cells withstand more radiation than their flat counterparts
Author: Prachi Patel, special to C&EN
Chemical & Engineering News will not share your email address with any other person or company.