Endocrine-disrupting chemicals interfere with the body’s regulatory system. Such chemicals can cause adverse developmental, immune, metabolic, neurological, and reproductive effects.

To create the Database of Endocrine Disrupting Chemicals and their Toxicity Profiles (DEDuCT), a team from India’s Institute of Mathematical Sciences (IMSc) computationally mined more than 16,000 published research articles to identify those with information on EDCs. The compounds included in DEDuCT are those that had in vivo rodent, in vitro human, or in vivo human experimental evidence for endocrine disruption (Sci. Total Environ. 2019, DOI: 10.1016/j.scitotenv.2019.07.225).

DEDuCT classifies the chemicals based on the type of experimental evidence, exposure sources, chemical structures, and physiological systems they affect. The database also includes the compounds’ known and predicted pharmacokinetic properties, including absorption, distribution, metabolism, excretion, and toxicity. In addition, it lists observed adverse effects with corresponding dosage information.

DEDuCT differs from other EDC databases by its focus on experimental evidence. The EDCs DataBank hosted by the University of Cartagena, for example, “has not evaluated the weight of experimental evidence in linked literature,” says DEDuCT team leader Areejit Samal, a computational biologist at IMSc.

The US Food and Drug Administration’s Endocrine Disruptor Knowledge Base is based on results from binding assays for endocrine receptor proteins. “We have ignored such evidence from binding assays or computational predictions as it does not completely capture potential downstream adverse effects upon EDC exposure,” Samal says.

Samal and colleagues used DEDuCT to look for correlations between chemical structures and target genes for EDCs. They found none, suggesting that efforts to develop structure-based computational models to predict endocrine disruption effects face significant challenges.

The DEDuCT effort is “herculean,” says Andrea C. Gore, a professor of pharmacology at the University of Texas at Austin. She notes that the lack of correlation between chemical structure and biological effects confirms what is known about endocrine disruption from animal and human studies. For example, her lab examines the effects of polychlorinated biphenyl compounds, “exposure to which affects expression of many genes in the developing brain. Most of these neurobiological effects occur downstream to binding or direct actions of EDCs, making a prediction of a gene target impossible,” she says. 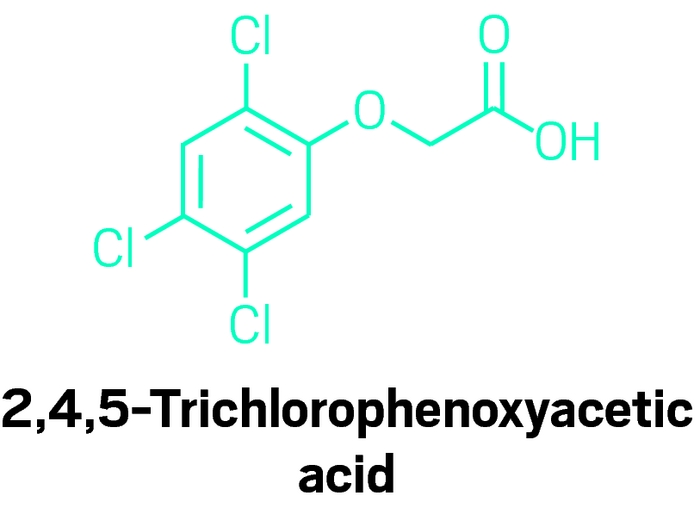 Share X
To send an e-mail to multiple recipients, separate e-mail addresses with a comma, semicolon, or both.
Title: Database of endocrine disruptors focuses on experimental evidence
Author: K. V. Venkatasubramanian
Chemical & Engineering News will not share your email address with any other person or company.