The energy-intensive steel industry produces over 5% of global greenhouse gas emissions. The process also generates 500 megatons per year of mineral-rich ore leftovers known as slag. In lab experiments, the calcium-rich slag can absorb significant amounts of CO2 through the reaction to form calcium carbonate, but this conversion has typically relied on high temperature and pressure. New research finds that with a bit of management, a largely untended slag heap could absorb significant amounts of CO2, partially offsetting the emissions from steel production (Environ. Sci. Technol. 2019, DOI: 10.1021/acs.est.9b01265).

After industrial furnaces have extracted steel from molten ore, workers typically cool the leftover slag with water and stockpile the alkaline rock-like waste in outdoor heaps. Slag is rich in calcium silicates that dissolve in water, says Andy Bray, an environmental mineralogist at the University of Leeds, a coauthor on the study. When atmospheric CO2 dissolves in water to form carbonic acid, it reacts with the dissolved silicates to form stable carbonate minerals such as calcite, which nearly permanently sequesters the carbon.

Steelmaking produces 2 tons of CO2 emissions per ton of steel but researchers estimate that CO2 absorption by the resulting slag could offset around 10% of those emissions. While lab experiments have achieved high rates of carbon mineralization, the techniques used would be energy- and cost-intensive if implemented on an industrial scale. Bray and his coauthors wondered if slag passively weathering in a heap covered with topsoil—a popular disposal method—was an effective low-cost approach to sequestration.

The researchers drilled into a decades-old landscaped heap at the site of a now-closed iron and steel mill in northeastern England. They used x-ray diffraction, spectroscopy, and carbon analysis to define the kinds and amounts of minerals and elements in the 29 Mt of slag in the heap. They also calculated the total amount of CO2 that could theoretically be captured by reacting with the calcium in the slag.

”We were surprised to discover that only 3% of the CO2 sequestration potential of the heap had been used,” Bray says. He and his team attribute the poor performance in part to the low levels of water and dissolved CO2 in the heap, the naturally sluggish reactivity of the dominant melilite calcium silicates, and the large particle size of the slag, which hinders transport of reactants to the surface of the particle.

Steel-makers could inexpensively manage their heaps to soak up more CO2, Bray says. For instance, if manufacturers immediately quenched molten slag, it would form smaller particles, creating a larger reactive surface. Placing the slag in shallow piles would introduce more water and air movement to maximise reaction rates he says. “With carbon credits being used more and more, globally, and with pressure from consumer groups to minimize the carbon footprint of industries, this is a way in which the steelmaking industry can take a positive step forward to cut their emissions,” he says.

Slag has been under-utilized for carbon capture, says Gregory Dipple, a geologist at the University of British Columbia who was not involved in the research. “But if we develop new processes for managing and storing these materials then we could realize a huge increase in carbon uptake,” he concludes. 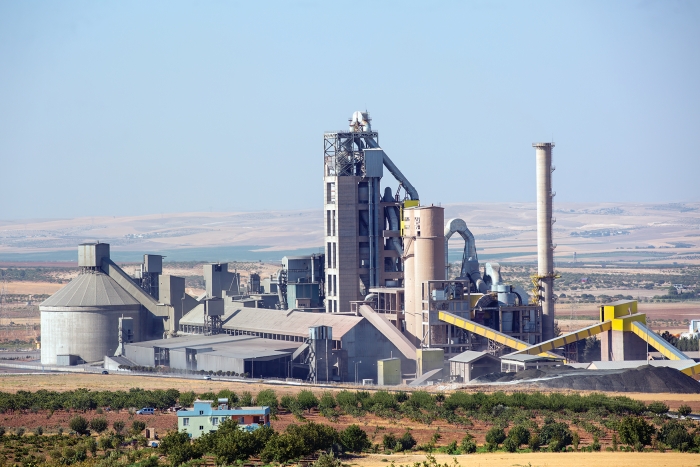 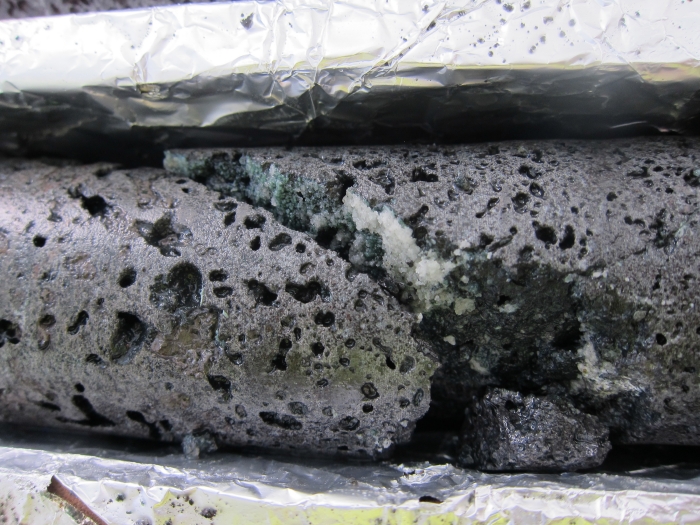 Physical Chemistry
Rock chemistry could solidify CO2 for storage
Share X
To send an e-mail to multiple recipients, separate e-mail addresses with a comma, semicolon, or both.
Title: Steel plant waste could mop up CO2
Author: Janet Pelley, special to C&EN
Chemical & Engineering News will not share your email address with any other person or company.