Credit: J. Am. Chem. Soc.
A carbon nanocone includes nitrogen atoms around the periphery to improve the material’s solubility. Carbon atoms are shown in gray; hydrogen in white; nitrogen in blue; and oxygen in red.

Graphene, buckyballs, and carbon nanotubes now have a new family member, the nanocone, adding to the types of all-carbon nanostructures with remarkable electronic and optical characteristics and bringing its own promising properties. (J. Am. Chem. Soc., 2019, DOI: 10.1021/jacs.9b06617) Such molecules could be useful for developing efficient organic solar cells or as sensor molecules.

Organic chemist Frank Würthner and postdoctoral researcher Kazutaka Shoyama of the University of Würzburg came up with the method for synthesizing the nanocones, which are 1.68 nm in diameter and 0.432 nm tall. A five-atom ring of carbons forms the cone’s tip. The team used a cross-coupling annulation cascade to add hexagons around the edges of the ring until the molecule grew to 80 carbons. The team added five nitrogen atoms around the periphery of the cone, increasing the crystal’s solubility.

The cones could prove more soluble in organic solvents than graphene; solubility is necessary for making thin-films to build devices, such as solar cell components, out of the material. The nanocones also absorbed light across most of the visible spectrum better than fullerenes. Like fullerenes, they were also electron poor. Those two properties could make them useful for creating efficient organic solar cells, the authors say, and the nanocones’ fluorescence could make them useful in sensor applications. The overall yield of the full-size cone was low, however, just 0.6%, because of the strain induced by the molecule’s cone shape. 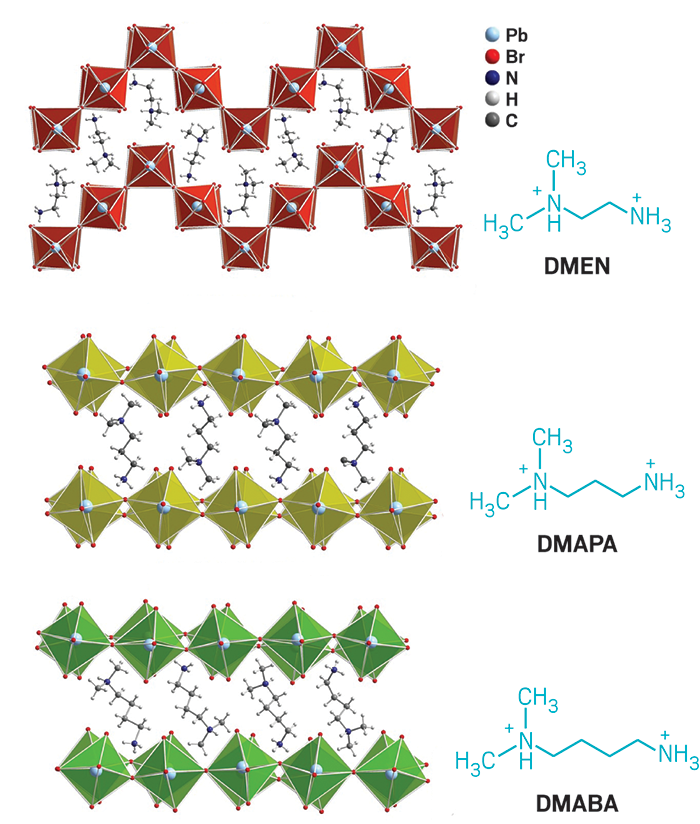 Materials
Graphitic Carbon Nitride
Share X
To send an e-mail to multiple recipients, separate e-mail addresses with a comma, semicolon, or both.
Title: Nanocones extend the graphene toolbox
Author: Neil Savage
Chemical & Engineering News will not share your email address with any other person or company.

Comments
Lawrence T. Scott (September 4, 2019 5:35 PM)
It should be noted that we have reported a synthesis and characterization of the parent C70H20 carbon nanocone (https://advances.sciencemag.org/content/5/8/eaaw0982). The Würzburg group and we both presented our independent work at the 18th International Symposium on Novel Aromatic Compounds (ISNA-18) in Sapporo, Japan in July 2019. We congratulate Professor Würthner on his synthesis of a penta-imide derivative of the nanocone, which is very attractive as a new electron-accepting material for potential device applications. We have ambitions to use our unsubstituted nanocone as a “seed” from which to grow larger nanocones by repetitive 6-membered ring annulations. For interested historians, the Würzburg manuscript was submitted to J. Am. Chem. Soc. on June 21, 2019 and was published on August 5, 2019, whereas our manuscript was submitted to Science Advances on November 17, 2018 and was published on August 23, 2019.
Reply »