Koji Nakanishi, an emeritus professor of chemistry at Columbia University, died on March 28 in New York City. He was 93.

Nakanishi is known for developing new spectroscopic methods to analyze natural products. His group determined the structures of more than 200 biologically active compounds, many of which occur in minuscule quantities.

“With his characteristic enthusiasm and brilliance, Professor Nakanishi demystified the ‘magic’ of natural product chemistry and brought this field into the modern era,” says Phil S. Baran, a professor of chemistry at Scripps Research Institute. “Through a career that spanned six decades, he is responsible for several of the techniques we take for granted today, such as the use of the nuclear Overhauser effect for structural elucidation and the exciton chirality method for determining absolute stereochemistry.”

Nakanishi was also an early practitioner of chemical biology—for example, in elucidating the cause of macular degeneration and the mechanism of action for the ginkgolides. His group synthesized more than 100 analogs of retinoids. Through the binding of these analogs to the visual pigment rhodopsin and the eukaryotic pigment bacteriorhodopsin, he gained a clearer understanding of the mechanism of these pigments.

“What has always struck me about the career of Koji Nakanishi is the breadth of his research, ranging from the development of circular dichroism spectroscopy to all aspects of natural products chemistry (isolation, biosynthesis, chemical synthesis, and mode-of-action studies),” says Sarah E. Reisman, a professor of chemistry at California Institute of Technology. “His contributions at the interface of chemistry and biology, involving mode-of-action studies of natural products, such as mitomycin, were on the leading edge of the field that has become chemical biology. But probably the thing that I associate most strongly with him is what has become known as the ‘Nakanishi hypothesis’ for the biosynthesis of the ladder polyether natural products, because it presented a simple and elegant explanation for some of the most complex natural products ever isolated.”

Beyond the lab, Nakanishi was also a magician. “When Koji visited universities to give lectures, he was always willing to provide magic shows, which were tremendously enhanced by his own almost childlike spirit and warm humor,” says Jeffrey I. Seeman of the University of Richmond, who edited Nakanishi’s autobiography, “A Wandering Natural Products Chemist,” which the American Chemical Society published. “Even well into his 80s, he was a hard-working scientist who expected the best of his students and collaborators.”

“His impact and legacy will live on forever amongst the legions of students he educated, the many chemists inspired by the structures he deciphered, and the ever-present research programs that continue to benefit from his path pointing scholarship and inventions,” Baran says. 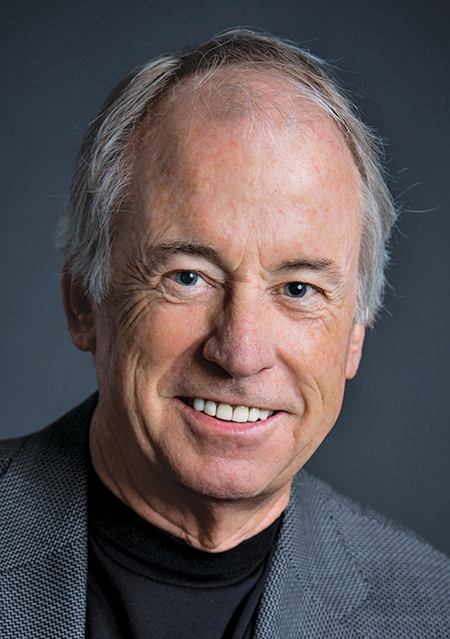 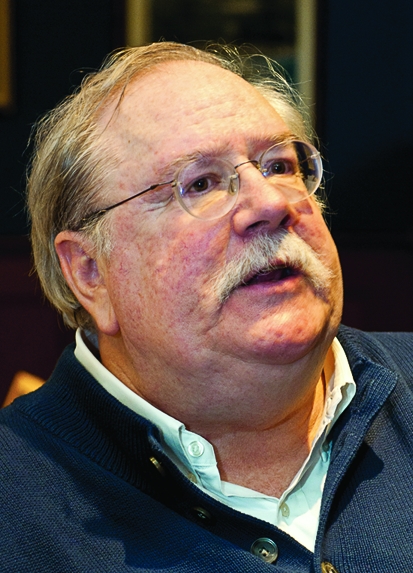 Comments
Hans Humpf (April 4, 2019 6:43 AM)
Sad news! I pay tribute to this exceptional scientist and I am deeply thankful that I could do my post-doc in his lab. Koji was not only an outstanding natural product chemist and teacher but also a very humorous person. Besides chemistry, Koji introduced me to Japanese culture and food as well as some magic tricks, which had been one of the greatest experiences in my life.
Reply »

CHUKWUNONYE M. OJINNAKA (June 17, 2019 4:54 AM)
A very wonderful chemist, Koji was my PhD examiner in 1978 at University of Ibadan, Nigeria. For the short time I met Koji, I enjoyed his jokes and humour. May his Soul Rest in Peace.
Reply »

CHUKWUNONYE M. OJINNAKA (June 17, 2019 4:54 AM)
A very wonderful chemist, Koji was my PhD examiner in 1978 at University of Ibadan, Nigeria. For the short time I met Koji, I enjoyed his jokes and humour. May his Soul Rest in Peace.
Reply »