Credit: Arun Gopalan/Northwestern U.
A theoretical study has uncovered a key relationship that can be used to search large numbers of MOFs for promising catalysts that can convert methane to methanol. Forming a metal-oxo species to which methane docks is key to that reaction. C = gray. H = white. O = red. N = blue. Cl = green. Metal = pink

By studying a large set of metal-organic frameworks (MOFs), researchers have uncovered a simple relationship between the energetics of a reactive site species and the probability of driving methane oxidation in these porous crystalline materials. The discovery provides rules-of thumb that can be incorporated into computational algorithms for screening large numbers of MOFs quickly and cost-effectively in search of catalysts that can activate methane under moderate reaction conditions.

Vast reserves of natural gas, of which roughly 95% is methane, remain untapped because the resource sits in locations that are too remote for the gas to be shipped economically. For years, researchers have worked to develop energy- and cost-effective methods for converting the gas to liquids, which can be transported more easily than gas. Commercial processes for transforming methane to methanol, hydrocarbons, and other liquids already exist. But most of those methods start by converting methane to synthesis gas, a mixture of CO and hydrogen. That process runs at high temperatures (>600 °C) and is economically viable only at very large scales.

Recent studies show that MOFs are promising catalysts for activating methane under mild conditions. But because this class of materials numbers in the tens of thousands, the task of finding or designing the best MOF for the job—for example, converting methane to methanol—is daunting. At the American Chemical Society national meeting in Orlando on Sunday, Andrew S. Rosen reported on an advance that may improve computer-based methods for screening MOF libraries for promising methane activation catalysts.

Rosen, who works with Northwestern University’s Justin M. Notestein and Randall Q. Snurr, highlighted his group’s work in a symposium organized by the Division of Catalysis Science and Technology.

By investigating MOF chemistry via quantum chemical calculations, the researchers found that a MOF’s ability to break the strong C−H bond in methane—the first step in converting the gas to methanol--can be directly related to how easy it is to oxidize the MOF’s surface metal atoms. That oxidation step is critical because it forms the metal-oxo species that functions as the catalyst’s active site (ACS Catal. 2019, DOI: 10.1021/acscatal.8b05178).

Rosen noted that the study also uncovered a periodic trend: MOFs with later transition metals form less stable but more reactive metal-oxo sites than ones with early transition metals. That finding highlights a key catalysis tradeoff. If a reactive site or intermediate is too reactive, it can dissociate before undergoing the desired catalytic reaction. If it’s too stable, it will be too inert to form the product.

By combining this new correlation with earlier work on methane activation, this group has developed an equation that can describe both the activity toward methane activation and the ability to form the active site, remarked University of Delaware’s Dionisios G. Vlachos, a catalysis specialist. This allows chemists to predict a range of suitable catalyst candidates for methane activation. He added, “Clearly, this study will stimulate interest from computationalists and experimentalists alike.” 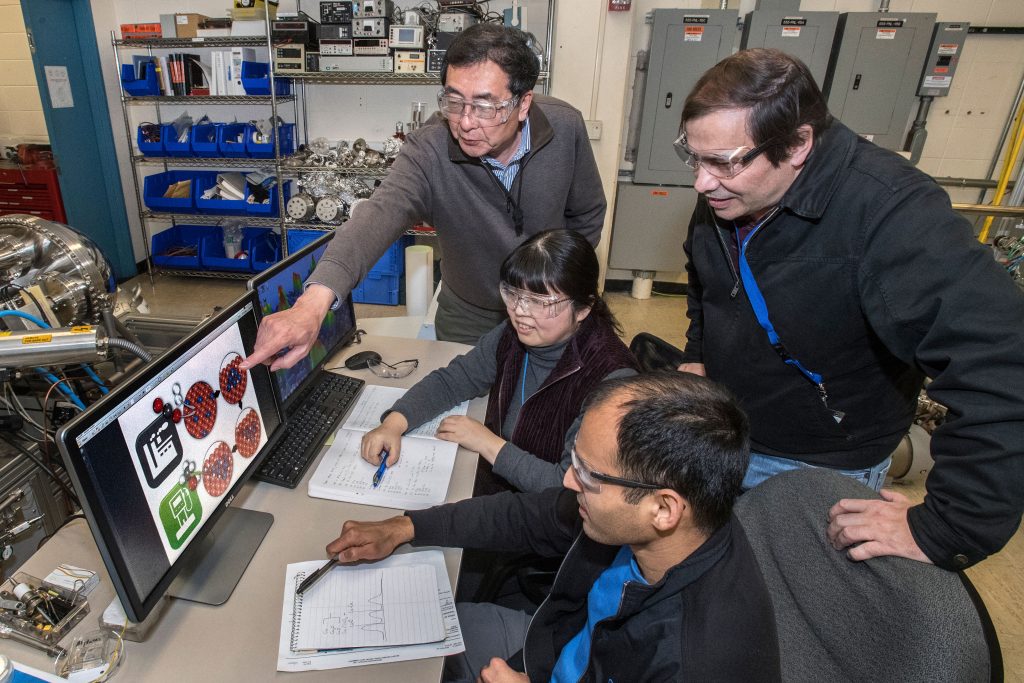 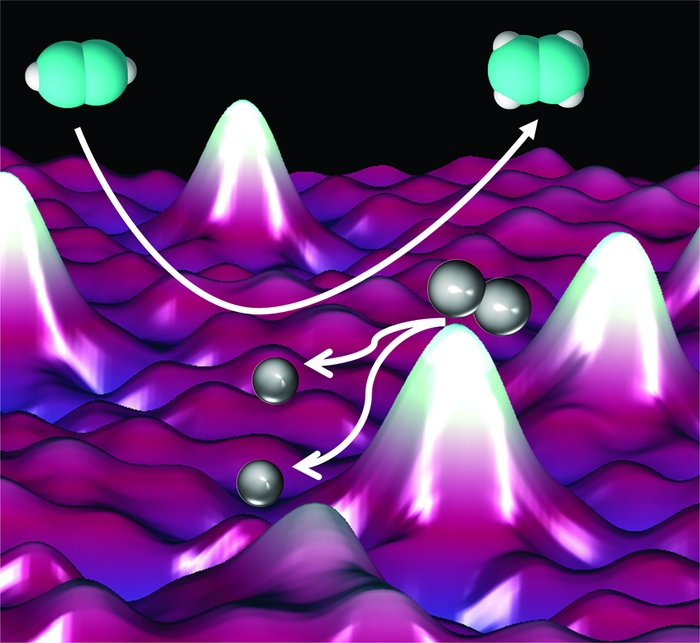 Share X
To send an e-mail to multiple recipients, separate e-mail addresses with a comma, semicolon, or both.
Title: Chemists uncover rules of thumb to help with computational screening of MOF catalysts
Author: Mitch Jacoby
Chemical & Engineering News will not share your email address with any other person or company.