President of ACS, with a Cuban beat

Credit: Courtesy of Luis A. Echegoyen

During my transition from Cuba to Puerto Rico when I was 10 years old, I found myself socially disconnected and trying to integrate into my new environment. I soon found out that if you cannot dance salsa or merengue when you are growing up in Puerto Rico, life can be very difficult and lonely. Therefore, at age 15, I traded math tutoring for dance lessons with a classmate and have been dancing ever since. At every professional transition, from industry to academia and government, I have had to learn new steps along the way, adjust to new realities and people, and work very hard to thrive and succeed.

When I am president of the American Chemical Society, my goal will be to provide the most interesting new programs and opportunities for my fellow ACS members, especially for our younger colleagues. Following my father’s advice, I take every role that I play very seriously and strive to do the best job that I can. I promise that as ACS president, I will continue this tradition.

At the top of my list of things to do is to establish an annual conference modeled after the successful Lindau Nobel Laureate Meeting in Germany, the Global Young Scientists Summit in Singapore, and the HOPE Meeting with Nobel laureates in Japan. My proposed idea, called Lasting Encounters between Aspiring and Distinguished Scientists (LEADS), would target ACS members younger than age 35 and connect them with distinguished chemists—such as Nobel laureates, CEOs, chief technical officers, and government scientists—in formal and informal exchanges and social mentoring sessions. This activity would give high visibility to ACS and to the US, where no comparable conference currently exists in any field. This would be specific for chemists, chemical engineers, and allied professions.

My other presidential priorities revolve around two major areas: advocacy for chemistry and allied fields and intensification of international collaborations, especially with countries south of the US. These global advocacy goals represent a major interest of my presidency. At the ACS spring national meeting in Philadelphia, I am sponsoring a presidential symposium called “How to Run for Public Office,” a 1-day symposium and workshop aimed at motivating scientists to seriously consider running for public office and providing them with resources on how to be successful.

Later in the year, I will be hosting a session with the Congressional Chemistry Caucus in which distinguished scientists and industrial chemists will explain the value of funding fundamental and applied chemistry and chemical engineering for economic competitiveness in the US. The goal is to communicate that science and engineering research funding is a sound investment and not an expense.

This year, as president-elect, I had the opportunity to visit Mexico, Argentina, Chile, and Peru, where I engaged with representatives of the sister chemical societies there to identify common interests and areas for future collaborations. ACS currently has very little contact with chemists and chemical engineers in Argentina and Chile, but these countries have strengths that would form the basis for symbiotic relationships with the US. Our conversations with Mexico resulted in many joint ideas to develop in the future, including possibly holding at the ACS national meeting in San Francisco in fall 2020 a symposium on chemists’ important role in the field of hydraulic fracturing (fracking). Mexico has not used fracking to extract fossil fuels but will likely start doing so in the near future. If fracking is going to be performed because of economic pressures, chemists have a critical role to play to make fracking as environmentally friendly as possible. We should be the heroes behind this industry.

In a more scientific direction, I am planning a symposium at the fall national meeting on perovskite solar cells; the session will range from the most fundamental aspects to the current state of the art and will discuss more practical considerations, including commercialization. As a researcher, I am interested in fundamental interfacial aspects of perovskite solar cells, but I am also convinced that these devices have a strong potential to displace silicon-based technologies in a relatively short time.

I may explore several other areas, but I would like to concentrate on the initiatives I have described. In Spanish there is a saying, “El que mucho abarca, poco aprieta,” which loosely translates into “The more you try to embrace, the less you will squeeze.” So to succeed, I will try to concentrate my efforts.

I hope that I never stop dancing, but I will need to learn new steps to succeed as ACS president. I welcome your ideas and look forward to working with you. Contact me at echegoyen-acs@utep.edu, on Twitter @Echegoyen_ACS, or on Facebook at www.facebook.com/luis.echegoyen.acs.

Comment
Looking ahead with the ACS Committee on Science 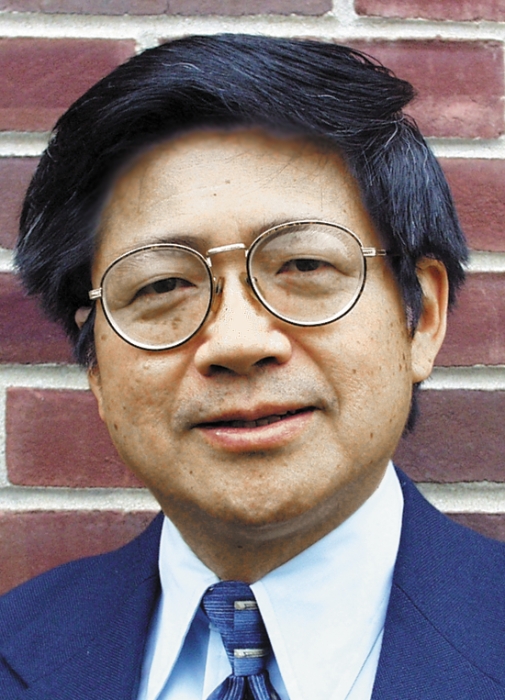 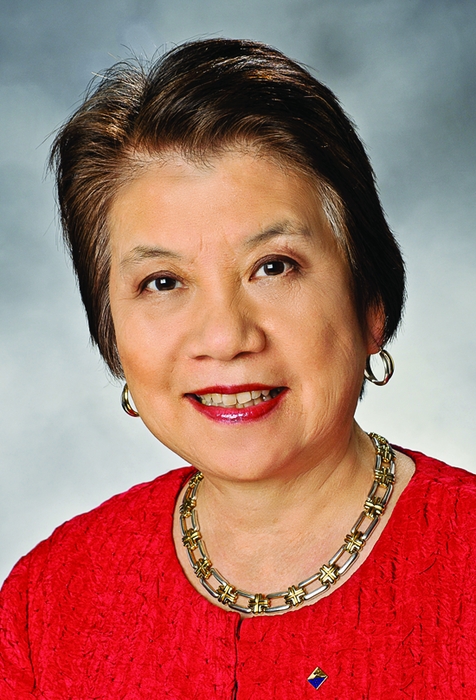 Share X
To send an e-mail to multiple recipients, separate e-mail addresses with a comma, semicolon, or both.
Title: President of ACS, with a Cuban beat
Author: Luis Echegoyen, ACS President-Elect
Chemical & Engineering News will not share your email address with any other person or company.