When Elaine Gomez and Luis Mendez met in freshman-year physics class at Union City High School, in New Jersey, neither could have predicted that their initial spark would turn into serious chemistry and lead them both into careers in chemical engineering.

During their sophomore year, their honors chemistry teacher, Nadia Makar, told them about the American Chemical Society Project SEED program for economically disadvantaged high school students to gain summer research experiences, and encouraged them to apply. “We both jumped at the opportunity,” Gomez says.

Mendez was born in Guatemala and moved to the U.S. when he was eight years old. Gomez’s mother is from Argentina, and her father is from Mexico. Having grown up in working-class immigrant families, both students understood the importance of an education in improving their lives and opening up opportunities in the future. “Project SEED was this résumé booster, and it was an experience that started to give me confidence that I could perform well in a STEM field,” Gomez says.

▸ Advice for students: “You will never know if you will succeed if you don’t try.” (Gomez) “Be open, and ask as many questions as possible.” (Mendez)﻿

The pair spent the next two summers conducting research. Mendez worked in a lab at New Jersey Institute of Technology (NJIT), while Gomez conducted research at the Meadowlands Environment Center during her sophomore year and then at Montclair State University during her junior year.

After graduating from high school, the pair went to college together at NJIT and continued to do research. Mendez earned a Project SEED scholarship, and Gomez was selected as a Gates Millennium Scholar. “My first semester at NJIT, I was really eager to get into a research job, and having the confidence of having two years of experience already, I just went knocking on professors’ doors. There was a professor, Dr. Robert Barat, who was very impressed with my initiative, and I started working with him. I worked with him all four years I was there,” Gomez says.

Meanwhile, Mendez started doing research in the chemical engineering department at NJIT. During his sophomore year, he got an internship at Infineum, a company producing additives for oils and gasoline. He says his early experience doing summer research gave him confidence in the lab and allowed him to hit the ground running. The following year, he did an internship at Pfizer.

Attending a career fair in his senior year, Mendez met representatives from ExxonMobil and submitted his résumé. “Around three weeks later, they called me to go to Baton Rouge [in Louisiana] for an on-site interview,” he says. By the end of that interview, Mendez had a job offer. He earned a B.S. in chemical engineering in 2013 and started working at ExxonMobil in February 2014 as a sulfur plant contact engineer. A year and a half later, he was promoted to hydroprocessing contact engineer. “I was in charge of one of the largest diesel-producing units in the U.S.,” he says.

After about a year, Mendez was transferred to ExxonMobil in New Jersey, where he now works as an advanced engineer in the product quality group. The move brought him closer to family, as well as to Gomez, who is now his wife and is completing a Ph.D. program in chemical engineering at Columbia University.

Gomez will be joining Mendez at ExxonMobil in April, after she earns her degree. She will be working in the Corporate Strategic Research division. “We would not be where we are today without our Project SEED experiences,” she says. “It fundamentally changed our lives for the better. It shaped my identity of who I am, and it shaped his. We are so thankful.”

“It feels really good to know where we’ve been and have an idea of where we’re going,” Mendez says. “We are constantly seeking opportunities to mentor others.”

In fact, for the past two summers, Gomez has served as a Project SEED mentor at Columbia University. “I remember my experience and how much of an impact it had on me, and now it’s going to have that impact on someone else,” she says.

Through it all, Gomez and Mendez have not forgotten their roots. “We built a strong bond over wanting to achieve more,” Gomez says. “It was encouraging to have him by my side going through this together and learning that we’re not just coping; we’re thriving. We were really able to thrive with each other’s support and the support of Project SEED.” 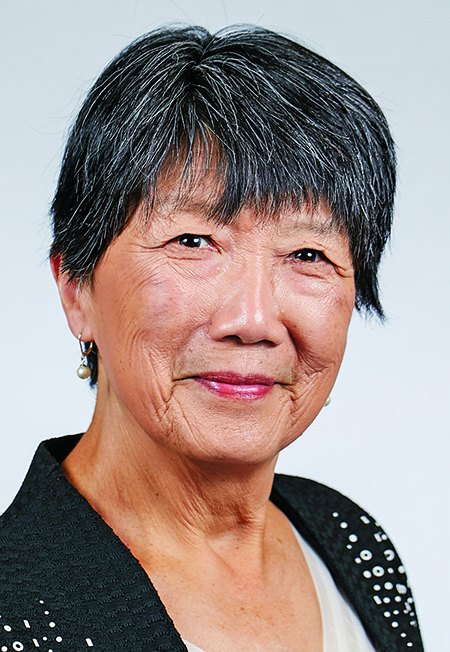 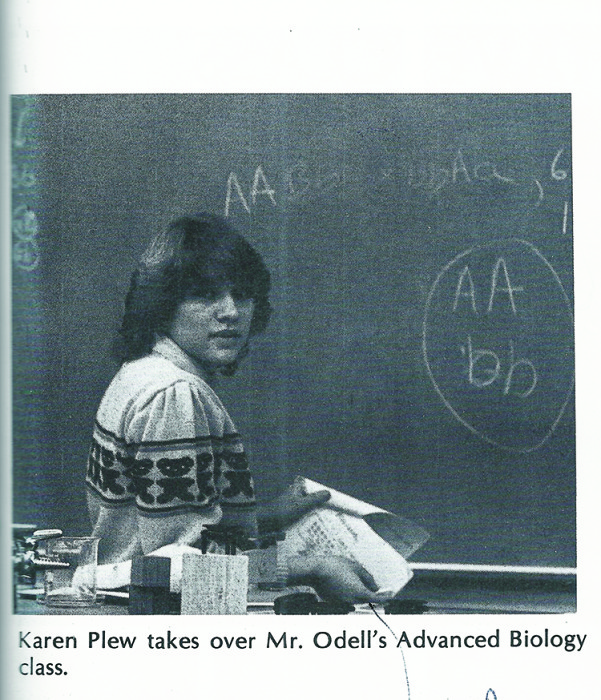 Education
Career Ladder: Karen Goodwin
Share X
To send an e-mail to multiple recipients, separate e-mail addresses with a comma, semicolon, or both.
Title: Project SEED scholars Elaine Gomez and Luis Mendez
Author: Linda Wang
Chemical & Engineering News will not share your email address with any other person or company.