St. Elmo Brady, who in 1916 became the first black chemist in the US to be granted a PhD, was honored by the American Chemical Society with a National Historic Chemical Landmark designation during a ceremony on Feb. 5 at his doctoral alma mater, the University of Illinois at Urbana-Champaign.

“This landmark designation recognizes the outstanding accomplishments and leadership impact that Dr. Brady has had on the chemical profession,” said ACS immediate past president Peter K. Dorhout. “I am proud to be an alumnus of the university that was part of his legacy—dreaming, designing, and executing the creation of four outstanding and impactful chemistry programs that have each worked to ensure access to higher education and the chemical professions for so many young African American men and women over the last century.”

Brady grew up in segregated Louisville, Kentucky. He attended Louisville Colored High School and went on to college at Fisk University. It was there that his chemistry teacher, Thomas W. Talley, encouraged him to study chemistry.

Brady earned a bachelor’s degree from Fisk University in 1908, then taught at Tuskegee University for 4 years. He earned a scholarship to Illinois, where he did his PhD research with Clarence G. Derick on the acidity of straight-chain carboxylic acids.

After earning a PhD from Illinois in 1916, Brady returned to Tuskegee and taught there for 4 more years. At Tuskegee, he served as head of the Division of Science and developed the university’s undergraduate program in chemistry. In 1920, he joined Howard University as chair of the Chemistry Department and initiated the first graduate program in chemistry at a historically black college or university.

In 1927, he returned to Fisk University as chair of its Chemistry Department and taught there for 25 years. Among his accomplishments, he developed Fisk’s undergraduate curriculum, attracted many famous chemists to Fisk through his Talley lecture series, and established a summer program in infrared spectroscopy. He also founded the Infrared Spectroscopy Institute at the university and coordinated the construction of the first modern chemistry building at a historically black college or university.

He also excelled at his research, which earned him numerous publications, including a 1939 paper on the reactions of ricinoleic acid in the Journal of the American Chemical Society.

After retiring from Fisk, he moved to Tougaloo College, where he helped build their chemistry department. He also continued his research on substances from privet plants, aimed at developing treatments for cancer and malaria.

“Brady’s most enduring legacy involves his efforts to enhance and create undergraduate curricula, graduate programs, and fundraising efforts at four historically black colleges and universities,” says Jonathan Sweedler, director of the School of Chemical Sciences at Illinois. Each of the campuses will mount a plaque in Brady’s honor.

The plaque reads, in part, “He was an inspiration to students and colleagues alike during his lifetime, and his courage, determination and impact on others continue to inspire successive generations.”

ACS established the landmark program in 1992 to recognize seminal events in the history of chemistry and to increase awareness of the contributions of chemistry to society. Past landmarks include the discovery and production of penicillin, the invention of synthetic plastics, and the works of such notable scientific figures as educator George Washington Carver and environmental activist Rachel Carson. For more information, visit www.acs.org/landmarks. 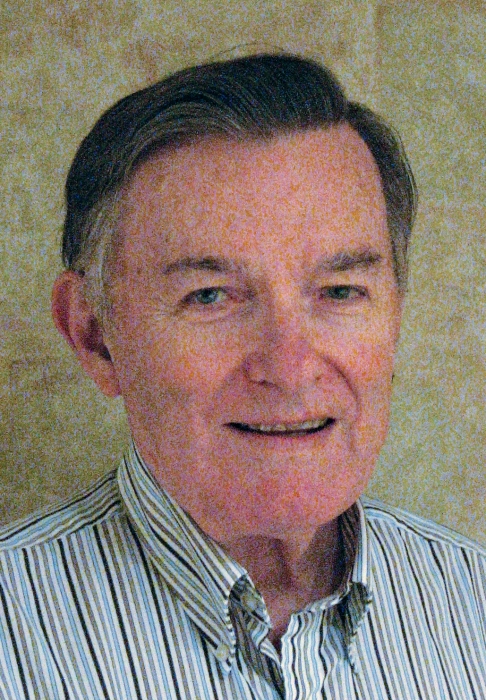