In his letter to the editor (C&EN, Aug. 27, page 3), O. David Sparkman complains that the table of contents headline for the C&EN cover story of May 28 uses the term mass “spectroscopy,” insisting that there “is no such thing.” The International Union of Pure & Applied Chemistry, an acknowledged expert source for nomenclature and terminology, refers to its published recommendation “Recommendations for Nomenclature and Symbolism for Mass Spectroscopy,” and the very first paragraph commences with the definition “Mass Spectroscopy is the study of systems by causing the formation of gaseous ions, with or without fragmentation, which are then characterized by their mass-to-charge ratios and relative abundances” (Pure Appl. Chem. 1991, DOI: 10.1351/pac199163101541). Sparkman argues that scientific peer review would have caught the alleged error, but it would also have caught his misinformation about the term and left it intact. There are many other spectroscopies as well that are not confined to the electromagnetic spectrum.

This has been a phenomenal year for Project SEED, the American Chemical Society program for economically disadvantaged high school students who do chemically based research in government, industrial, and academic labs during the summer break. A volunteer program that achieves its 50th anniversary­—with a grand symposium in Boston, SEED student posters, and receptions with Nobel laureate and SEED champion professor Fraser Stoddart—is worthy of all this hoopla.

I write to remind readers that SEED started because of the activism in 1968 of Alan Nixon of the ACS California Section. Nixon had the great idea of having an ACS program for people who were not members, including young people. How revolutionary! He proposed it in the Western Regional Caucus meeting, where it was unanimously supported. Our late colleague and councilor Glenn Fuller relayed the excitement surrounding this proposal that was subsequently brought to the council floor a few days later. Again, it was approved. The more than 10,500 SEED participants since 1968 have Nixon to thank for this unique opportunity. He also served as ACS president and chair of the SEED committee and was an inspiring local section colleague. Imagine Nixon, on a walker in his late 80s, attending the California Section SEED student symposia and asking technical questions of the student speakers. He is definitely worth remembering.

Nixon’s idea has been far reaching: Look at all the programs ACS has today that benefit individuals who are not chemists. 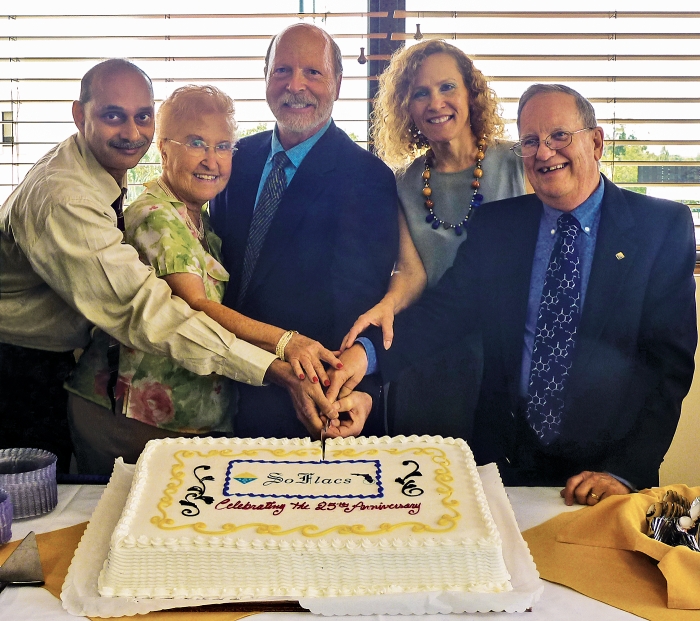