The Energy Department's plan for cleaning up radioactive waste in 246 underground tanks at three defense-related sites is workable, but big challenges remain, according to the National Research Council. The tanks are located at the Savannah River Site in South Carolina, the Hanford Site in Washington, and the Idaho National Laboratory. DOE plans to remove the waste from the tanks and separate high-level radioactive waste, which will eventually be shipped to Yucca Mountain in Nevada for permanent storage. The remaining radioactive waste will be disposed of on-site, and residual waste in the tanks will be covered by grout. So far, only two of the 246 tanks have been cleaned and backfilled with grout. The report says DOE faces technical hurdles, such as retrieving waste from tanks with significant obstructions at Savannah River and from tanks with leaks at Hanford. In addition, NRC is concerned that more radioactive material than planned could remain in the waste to be disposed of on-site at Savannah River after the waste-separation process. The Idaho facility, on the other hand, is making good progress in tank cleanup and closure, the report notes. 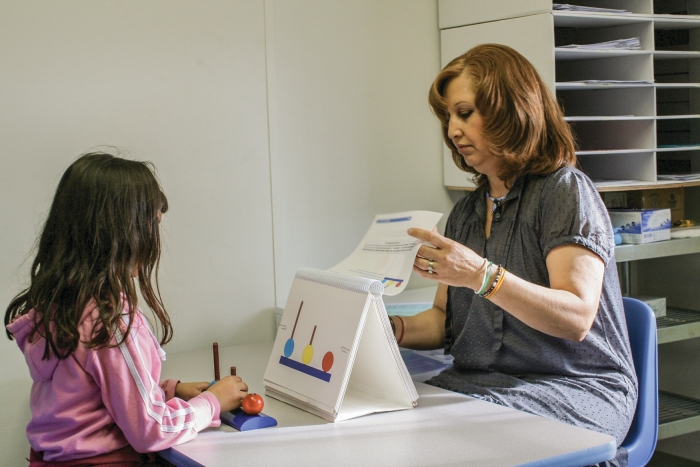 Environment
Risk By Association
Greenhouse Gases
Amazon backs low-carbon technology firms
Share X
To send an e-mail to multiple recipients, separate e-mail addresses with a comma, semicolon, or both.
Title: Cleanup plan for tank waste is workable
Author:
Chemical & Engineering News will not share your email address with any other person or company.