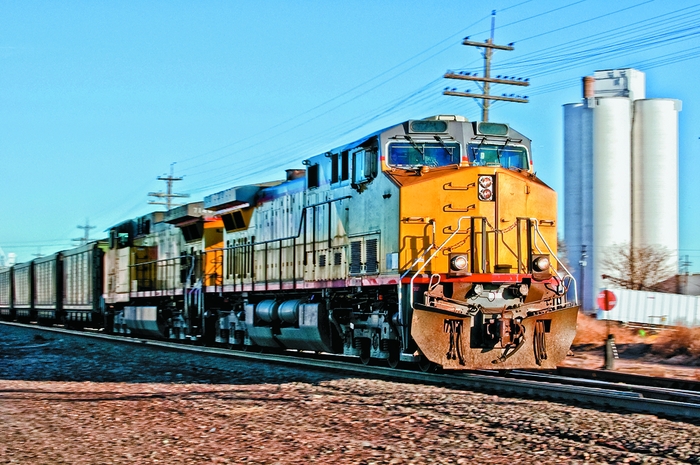 The Surface Transportation Board (STB) says it is reducing the fee it charges shippers to file a railroad rate or unreasonable practice complaint from $20,000 to $350. The action has long been sought by chemical companies and other freight rail shippers, who have argued that the previous fee made it difficult to challenge railroad industry pricing and practices. “Charging a small business more than $20,000 to bring a complaint is not right,” says STB Chairman Daniel R. Elliott III, who expressed concern that some meritorious cases may not have been filed with the agency because of high filing fees. “STB should be commended for its effort in lowering filing fees and encouraging previously unrepresented shippers to tell their stories before the commission,” says Glenn English, chairman of Consumers United for Rail Equity, a coalition of railroad shippers. Coalition members include the American Chemistry Council, which represents more than 140 U.S. chemical manufacturers.