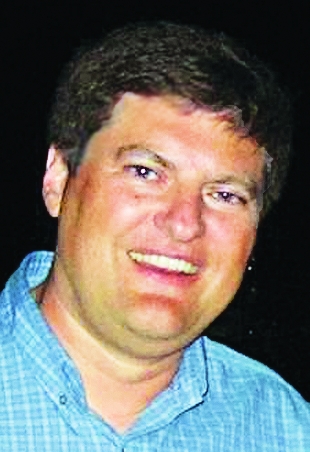 Gerald J. (Jerry) Keeler, 51, a professor at the University of Michigan, Ann Arbor, who was an expert on measuring and modeling mercury in the atmosphere, died on April 12 after a long battle with cancer.

A native of Burnt Hills, N.Y., he graduated from Boston College in 1982 with a B.S. in physics and a B.A. in math. He earned an M.S. in 1983 and a Ph.D. in 1987, both in atmospheric sciences, from the University of Michigan. Keeler was a research associate at the Harvard School of Public Health from 1987 to 1990 and a visiting scientist at the Massachusetts Institute of Technology Nuclear Reactor Laboratory from 1987 to 1991.

Keeler founded and directed the university’s Air Quality Laboratory. He advised state and federal agencies, participated in NATO and United Nations Environment Programme activities, chaired a technical review committee for the Mercury Report to Congress, and testified in 2001 before the House science committee. He became an ACS member in 1993.

Keeler is survived by Joanne, his wife of 27 years, and children, Ryan, Kevin, and Meghan.