Finance: Observers fear the economic soft patch is looking more like another recession 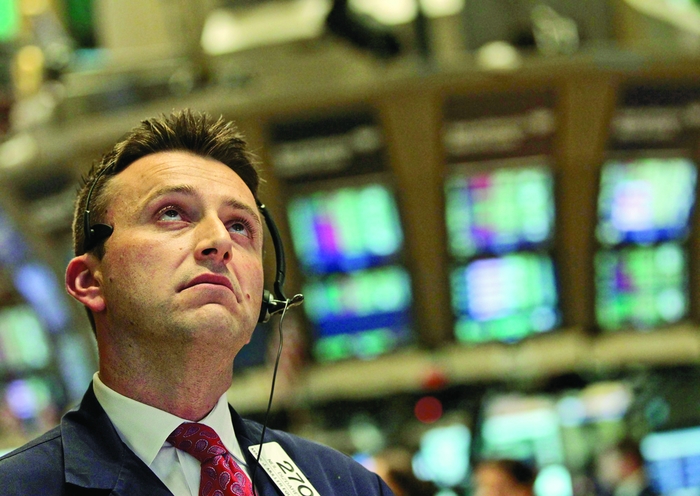 Lackluster growth, a stalled manufacturing recovery, and concerns over sovereign debt in Europe and the U.S. are combining to create the kind of economic uncertainty not seen since the onset of the financial crisis three years ago. These factors are raising the specter that the U.S. will once again slip into a recession.

“We are a lot more pessimistic than we were a month ago,” says Martha Gilchrist Moore, senior director of policy analysis and economics at the American Chemistry Council, the U.S. chemical industry’s main trade association. When ACC unveiled its midyear outlook for the industry in July, it forecast U.S. chemical output to rise by 4.1% in 2011. ACC put the odds of a relapse into a recession at 25%.

“If we were to undergo that exercise now we would be shaving some growth rates down based on some of the new information that has come out in the past couple of weeks,” Moore says. For example, JP Morgan’s Global Purchasing Managers’ Index fell to its lowest level since July 2009, an indication of a stalled manufacturing sector.

Although Moore declines to provide a revised estimate for 2011 chemical output, she is willing to bump up the odds of another recession to 1 in 3.

The most conspicuous indicator of potential economic trouble has been the stock market. The Dow Jones Industrial Average (DJIA) has been on a near-daily slide since July 21 because of a steady inflow of disappointing statistics and concerns about European debt. From that date until the close of the market on Thursday, the DJIA had declined by more than 12%.

Last week’s market volatility, the worst since the 2008 financial crisis, was set in motion late on Friday, Aug. 5, when Standard & Poor’s, for the first time in history, downgraded the credit rating on long-term U.S. government debt from AAA to AA+. Over the weekend, the European Central Bank attempted to stem Europe’s sovereign debt crisis by initiating a program to buy Spanish and Italian bonds. The bank took a similar step a year ago in an effort to aid Greece.

Word on Tuesday that the Federal Reserve would keep interest rates low through mid-2013 and employ a “range of policy tools” to sustain a recovery spurred a 430-point rally to 11,240. But stocks continued their decline on Wednesday.

Chemical stocks have been particularly hard-hit in recent weeks. Shares of Dow Chemical and DuPont are down despite both firms’ strong second-quarter earnings. From July 21 through last Wednesday, Dow’s shares have fallen 21.3%. DuPont’s shares have declined 18.2% over the same period.

Companies that missed Wall Street earnings estimates have been punished even more severely. On Aug. 4, when Huntsman Corp. announced an earnings miss of a penny, its shares declined 30.5% in a single day. Ferro’s stock posted a two-day decline of 24.7% after the firm reported disappointing earnings on Aug. 1.

“The decline in Huntsman shares probably speaks more to apprehensions among investors at prospects of economic weakness and therefore an immediate preference for less cyclical entities than it does any company-specific factor,” wrote Jeffrey J. Zekauskas, a stock analyst at JP Morgan, in a recent note to clients.

As for the broader decline in chemical and fertilizer stocks, Zekauskas pointed to the narrowing spread between oil and gas prices as well as the prospect of economic weakness leading to a decline in sales. “We fear the latter development more than the former,” he wrote.