Perfect Toast, A Tonic For The Skin, Titanium Sipping 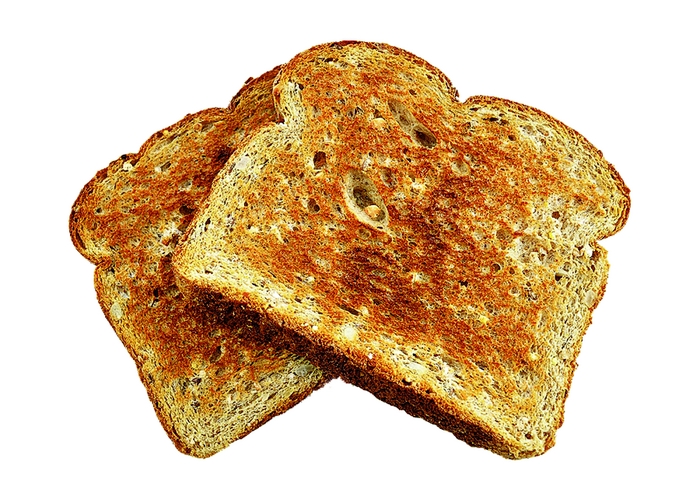 Making toast: It’s the classic chemical transformation that takes place every morning in kitchens across the country. But as reactions go, it’s a tricky one to monitor. Too little time in the toaster and you end up with warm bread; too much time and your bread turns black.

Now, food researcher Dom Lane reports that it takes precisely 216 seconds to make the perfect piece of toast. That’s in a 900-W toaster with the dial set to 5 out of 6, or 310 °F. Lane also suggests using bread that’s 13–14 mm thick and taken directly from the refrigerator. And he says that using 0.44 g of butter per square inch of toast is optimal.

“When you pop a piece of bread in the toaster it gradually turns the bread molecules brown. The process is known as the Maillard reaction. It’s nature transforming the mundane into the magical,” writes Lane on the Facebook page of the Love Toast Community, a site established by Vogel’s, the British bread company that commissioned Lane’s study.

“Fundamentally, it’s about the ratio of surface to inner elasticity,” Lane continues. “In an untoasted slice of bread it’s obviously 1:1, or a difference of 0, but during toasting moisture is expelled, reducing the elasticity of the bread’s surface—measured in pascals, the international unit of bendiness—until it achieves a deformation limit. In other words, the toast gets crispy. This initial insight led us to develop the ‘Vogel’s Curve,’ which plots the varying degrees of crunchiness and color during toasting.”

From an earlier survey that determined the most popular color of toast, Lane was then able to use mathematics to determine that, in the ideal slice of toast, the outside is 12 times as crunchy as the inside.

According to the July 22 issue of the Daily Mail, Lane used 2,000 slices of bread to test his hypothesis.

Speaking of toasts, sangria-sipping sun worshippers recently raised their glasses in response to a study from scientists in Spain, who reported that polyphenols found in grapes can protect human skin cells from the oxidative damage of ultraviolet rays (J. Agric. Food Chem., DOI: 10.1021/jf103692a). 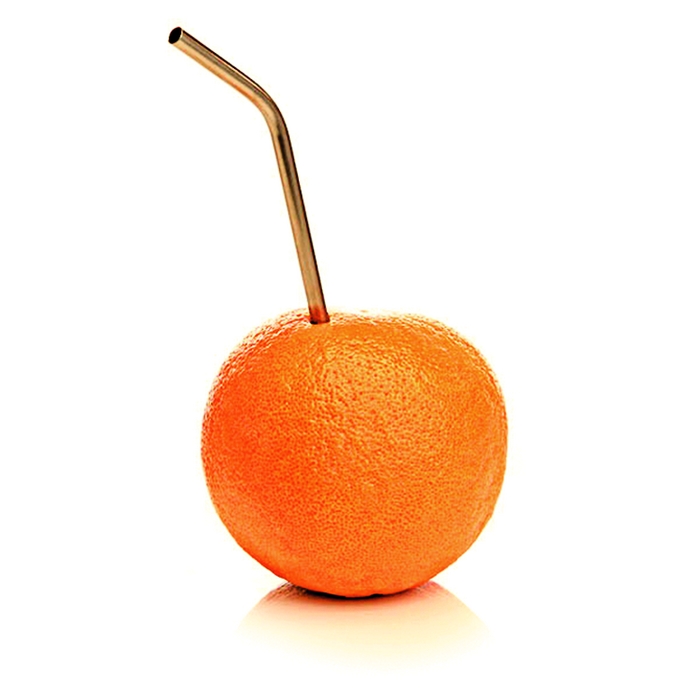 The report, from researchers at the University of Barcelona and the Institute for Advanced Chemistry of Catalonia, sent science reporters into a tizzy, with headlines, such as the one that appeared in the July 31 issue of the Telegraph, declaring, “Drinking Wine Could Help To Stop Sunburn.”

Of course, close inspection of the actual paper should stop sunbathers from swapping their sunscreen for shiraz. The authors suggest that, on the basis of their in vitro studies, topical creams made with polyphenolic compounds from grapes could help prevent the formation of damaging reactive oxygen species in skin exposed to ultraviolet light. There’s a nice debunking of the popular press’s take on the paper at the Happy Science blog (sciencehastheanswer.blogspot.com).

Titanium, as most chemists know, is a useful element. Compounds made with the stuff can color paint white, render windows self-cleaning, and catalyze the production of polypropylene. But why do all that with this wondrous metal when you can make a drinking straw out of it?

According to the folks at online retailer ThinkGeek, which sells the Titanium Straw for $17.99, titanium has low thermal conductivity, so the straw won’t get too cold or too hot. Furthermore, they note, “titanium is also super strong and light weight, which means you can stab it right into the fruit (or person, if you’re a vampire) you wish to drink.”

Safety
Chemistry in Pictures: Club Med dermatitis
Biological Chemistry
Chemistry that delighted us in 2019
Surface Chemistry
The hard-hitting science behind crepes and beauty pageants
Share X
To send an e-mail to multiple recipients, separate e-mail addresses with a comma, semicolon, or both.
Title: Perfect Toast, A Tonic For The Skin, Titanium Sipping
Author:
Chemical & Engineering News will not share your email address with any other person or company.