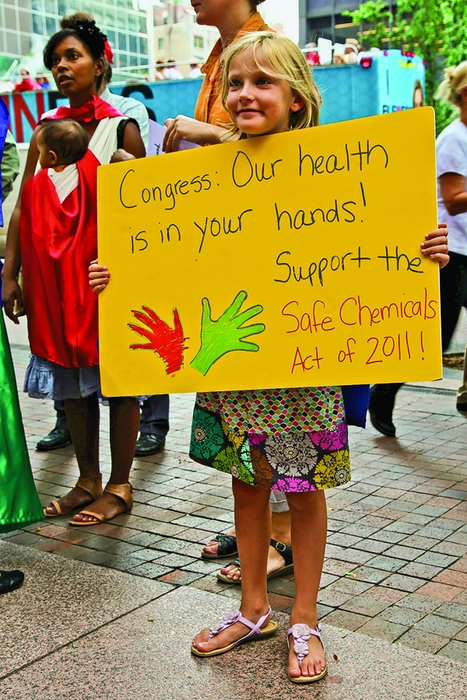 The legislation would reform the Toxic Substances Control Act, which governs the manufacture and use of commercial chemicals. TSCA has remained virtually unchanged since signed into law in 1976. Health and environmental advocates, several state legislatures, and the chemical industry generally agree that the law needs updating, though they diverge on particulars.