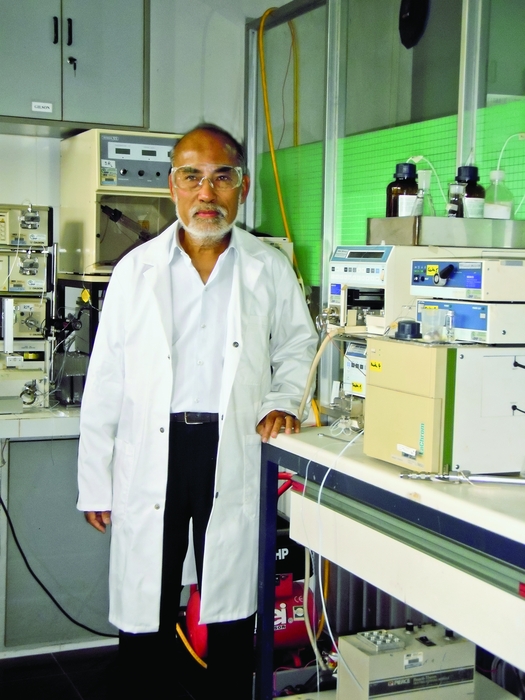 Ngo Le-Van is a hard man to track down. The Vietnamese chemist, small in stature but big in heart, spent the early part of this year on leave in Basel, Switzerland, working at agrichemical company Syngenta and pharmaceutical firm Novartis. He made it back to Vietnam in June during a hectic time of entrance exams, final exams, and student presentations at his university. 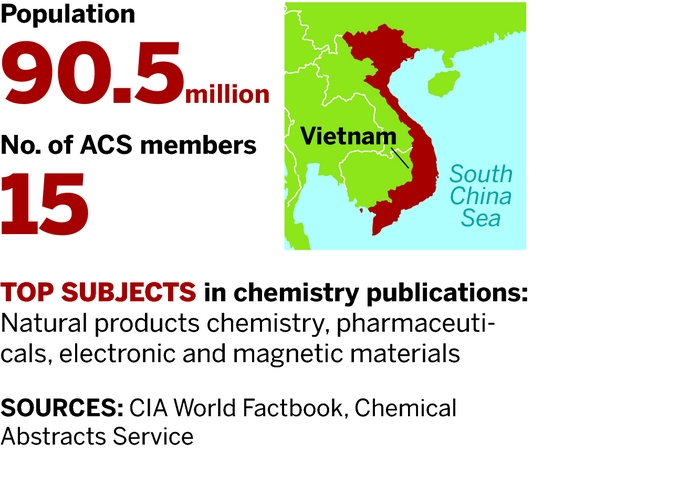 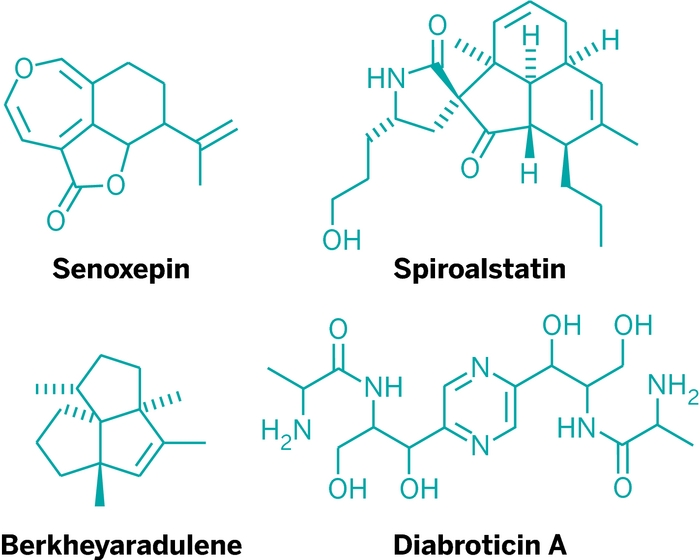 Le-Van stays busy. It’s all part of his role in helping promote chemistry in Vietnam, a country still on the mend from decades of war and political unrest.

“I’m a chemist at heart,” Le-Van says. “My lifelong dream has been to be a good chemist.”

And he is. Le-Van is codirector of the Research Center for Bioactive Natural Products at the University of Science. The university is part of Vietnam National University, Ho Chi Minh City, one of the country’s two national universities.

“Our center’s aim is to discover and develop new fungicide, insecticide, and herbicide natural products for agricultural applications; new antifungal, antibacterial, and anticancer agents for pharmaceutical applications; and new compounds for nutraceutical products,” he explains.

Born in 1949 in Hue, Le-Van grew up during uncertain times leading up to the infamous Vietnam War. As a high school student, he gravitated toward chemistry. Upon graduation, Le-Van received a South Vietnamese national scholarship and decided to go to college in what was then West Germany because he wanted to learn from famous German chemists.

In October 1967, Le-Van began learning German and pursuing studies in natural products chemistry at the Technical University of Berlin, in the West German side of the city. It was a fortuitous move, he notes, as it was three months before the Tet Offensive, a major military operation instigated by North Vietnam to gain an advantage over South Vietnam and the U.S. Thousands of soldiers on both sides, and thousands of Hue residents, were killed; most of the 100,000 residents who survived were left homeless.

Le-Van didn’t look back; instead he focused on his studies. The war eventually caught up with him, however, and quashed his financial support. But he got a job, and he persevered.

He later received fellowships from the West Berlin city government to pursue master’s and Ph.D. degrees at the Technical University of Berlin. Le-Van began a postdoc in Berlin, and then in April 1978, he moved to Louisiana State University and then Texas A&M University for further postdoctoral research.

In 1980, he landed a job with Monsanto in St. Louis, which kicked off years of research in crop-protection chemistry. Le-Van’s career path involved stints at several other companies, including some in Switzerland and England. He finally gave in to the pull from his homeland and returned to Vietnam in January 2007 to help start the Research Center for Bioactive Natural Products.

Le-Van has helped discover, isolate, and determine the structures of hundreds of natural products from plants and soil microbes. Some of his favorites include the sesquiterpene senoxepin, which was the first naturally occurring oxepin discovered; berkheyaradulene, which is a sesquiterpene with an unusual carbon skeleton; the insecticidal compounds diabroticin A and vignatic acid A; and the herbicides cuonin A and B and spiroalstatin.

Vietnam’s recovery from the war has been slow, Le-Van says. Higher education and research in the country started looking up in 1996 after the national universities were organized, he notes. The country’s economy also perked up and is now doing well, Le-Van adds, although salaries are low and research budgets are thin.

“I was fortunate when I returned to have the generous support of Syngenta, which provided us with instrumentation for the research center and some research funding,” he points out. “But we still have a lot of catching up to do.”

For now, Le-Van is glad to be using his knowledge and global experiences to help train the next generation of Vietnamese chemists. He thinks the quality of the universities and the research will only improve, especially with more outside support.

“It’s not easy right now,” Le-Van says. “But I’m living my dream, and I would like to pass my passion and enthusiasm on to our younger chemists.”

Pollution
Satellites can now see air pollution inequality within cities
Persistent Pollutants
Goodbye to some PFAS in food packaging
Pollution
Mercury makes it deep into marine trenches
Share X
To send an e-mail to multiple recipients, separate e-mail addresses with a comma, semicolon, or both.
Title: Vietnam
Author: Stephen K. Ritter
Chemical & Engineering News will not share your email address with any other person or company.