Linda Kennan has been named vice president of corporate stewardship at Dow Corning. In her new role, she is responsible for driving the company’s efforts on sustainability; environmental, health, and safety issues; and regulatory compliance. Previously, Kennan was Dow Corning’s regional president for Southeast Asia, Australia, and New Zealand. Joseph Rinaldi has become vice president of finance at the company. He is now responsible for economic evaluation and merger and acquisition leadership and will also serve as functional leader for product line management. Rinaldi was business vice president of strategic alliances and acquisitions and controller for the company’s basic chemicals unit.

James Lehman has been promoted to vice president of sales for American Vanguard. In addition, Peter Porpiglia has joined the company as director of product development; he had been head of global product development for Arysta LifeScience. Jeannie Smith Hemiller has rejoined the company as its new director of regulatory affairs. She had been senior vice president at StarBrands, an animal health company. American Vanguard is a diversified specialty and agricultural products company.

Kangming Ma has been named business director for Cognis’ Quality Trait Analysis (QTA) business group, which is based in Cincinnati. The group markets the company’s QTA system, which utilizes Fourier transform infrared spectroscopy to provide analyses of a broad range of materials, components, and properties. Cognis, which is part of BASF, is a worldwide supplier of specialty chemicals and nutritional ingredients.

Amy Payeur has joined Impact Analytical as an analytical leader in its gas separations laboratory. She recently earned a Ph.D. in analytical chemistry at the University of Michigan. In addition, Lindsay McNalley has become a sales account leader at the company, focusing on the medical device industry; she had been with Dow Chemical. Josh Lenartowicz has joined the company’s thermal and mechanical properties laboratory as an associate analytical technologist. He had been a co-op student at Impact Analytical, which is a contract testing laboratory established within the Michigan Molecular Institute, in Midland, in 1995. 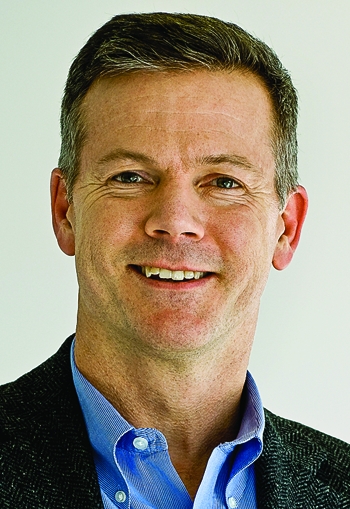 Joseph L. Pont has been appointed chief executive officer of the Warner Babcock Institute for Green Chemistry. Most recently, he had been at Lonza, serving as head of R&D and vice president of marketing and key account management. Based in Wilmington, Mass., the institute provides green chemistry solutions for all industries touched by the chemical enterprise.

Herbert D. Weiss, retired chief executive officer and founder of Balchem and retired assistant to the dean of natural sciences at Rice University, has joined the advisory board for PfP Technology. Located in Houston, PfP produces fracking fluids at plants in Katy and Midland, Texas, and Evanston, Wyo. 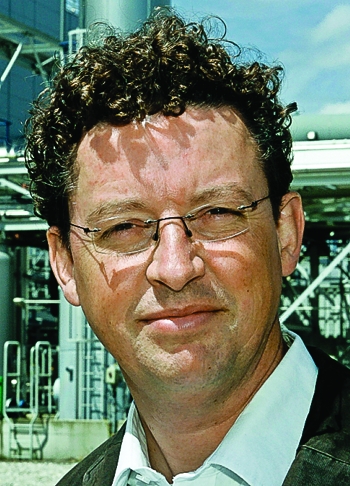 Robert Wooley has joined Gevo as its vice president of process development; he will be responsible for implementing engineering solutions for Gevo’s cellulosic isobutanol technology. He was director of engineering for Abengoa Bioenergy’s New Technology group. In addition, Brant DeMuth has joined Gevo as its executive vice president of strategy and corporate development. He had been a portfolio manager at Mazama Capital Management. Englewood, Colo.-based Gevo is a renewable chemicals and advanced biofuels company.

Marcel Wubbolts (shown) has assumed the position of chief technology officer for DSM. Wubbolts, who was previously vice president of R&D at the DSM Innovation Center, will succeed Jos Put, who will continue to be an adviser to DSM. Based in Heerlen, the Netherlands, DSM is a global company active in health, nutrition, and materials.

Share X
To send an e-mail to multiple recipients, separate e-mail addresses with a comma, semicolon, or both.
Title: Business
Author: Susan J. Ainsworth
Chemical & Engineering News will not share your email address with any other person or company.