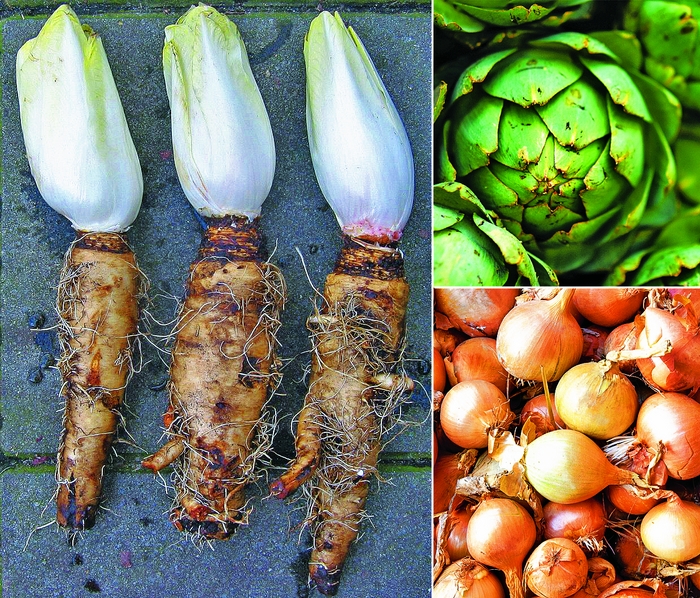 Humans harbor an army of beneficial bacteria in our guts that build essential vitamins, digest plant fibers, and fight the populations of pathogens that also exist in our intestines. Because all gut bacteria subsist on scraps from our diet, some researchers argue that we should throw the good bugs a bone on occasion, by eating specific foods that can boost their populations and thus their beneficial impact on us. 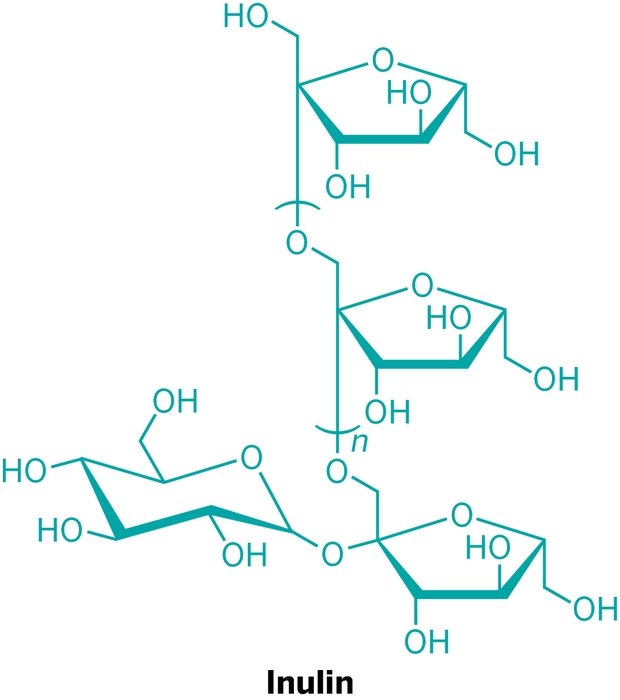 This is the logic for prebiotics, a field of food science that studies how to cultivate healthy gut bacteria through nutrition. The term “prebiotic”—which refers to carbohydrates in food that boost good bacteria—was first coined in 1995 by a U.K.-based researcher named Glenn R. Gibson at the University of Reading, who was investigating ways to increase levels of beneficial bifidobacteria and lactobacilli in the large intestines. By the 2000s, food companies were adding prebiotic ingredients such as fructooligosaccharides and galactooligosaccharides to cereals, cottage cheese, breads, drinks, and infant formula, claiming the carbohydrates improved digestive health, such as ensuring regular bowel movement.

To back up such claims, researchers have shown that consuming the oligosaccharides indeed increases populations of beneficial bifidobacteria and lactobacilli in human guts. They’ve also found that an increase in these bacterial populations correlates to a range of digestive health benefits. However, researchers have had a harder time proving the causal relationship: that eating prebiotics causes these health benefits in humans. For example, a 2010 review in the British Journal of Nutrition (DOI: 10.1017/S0007114510003363) noted evidence that prebiotics might assuage the incidence or severity of traveler’s diarrhea, colon cancer, irritable bowel syndrome, diabetes, and obesity, but pointed out that for many of these ailments, prebiotic treatments remain to be “definitively proven” in humans.

Some people confuse prebiotics with its food-science sibling, probiotics, which studies how to boost levels of good gut bacteria through inoculation. The two fields have some important differences, explains Marcel Roberfroid, an emeritus professor at Belgium’s Catholic University of Louvain, who launched the prebiotics field with Gibson.

The field of probiotics aims to boost gut bacteria through consumption of live, beneficial bacteria. These living organisms must survive a trip through the acidic stomach to the large intestine, where they then compete for real estate among the trillions of other microbes that already call the gut home. “You would have to consume really high concentrations of live bacteria to get benefits from probiotics,” Roberfroid argues.

With prebiotics, the idea is to eat molecules that boost endogenous populations of beneficial bacteria in the gut. For the idea to work, the prebiotic carbohydrates can’t be digested by human enzymes. That way they are still available for bacteria in the large intestine.

“Lots of food ingredients, such as starches and dietary fibers get into the large intestine,” Gibson notes. But prebiotic interventions are designed to be broken down only by the targeted beneficial bacteria.

Boosting the number of bifidobacteria in the gut helps the beneficial bacteria defeat pathogens competing for colonization sites, Gibson says. They also produce acid and antimicrobial peptides that help control populations of several problematic species of bacteria, he adds.

The second well-studied prebiotic ingredient is galactooligosaccharides, which consist of five or more units of galactose, capped at the end by a glucose unit. Bifidobacteria and lactobacilli can use these carbohydrates for energy.

In the 1990s and early 2000s, Roberfroid, Gibson, and others found that when people ate various lengths of these two well-characterized prebiotic carbohydrates, their stool contained increased concentrations of the beneficial bacteria, which generally corresponds to regular bowel movements.

More recently, Gibson also found that when levels of bifidobacteria increased in the human gut, incidences of traveler’s diarrhea decreased and people with irritable bowel syndrome had reduced symptoms. He suggests that’s likely because the multiplying bifidobacteria better compete with pathogens for real estate in the gut. But in both cases, a causal relationship between eating prebiotics and the improved health seen in human trials has yet to be established.

Many researchers point to the work of Steven A. Abrams, a professor of pediatrics at Baylor College of Medicine in Houston, as being the most conclusive evidence that prebiotics can be causally related to a health benefit. His team showed that when young adults consumed fructooligosaccharides, their absorption of both calcium and magnesium in the gut improved by 5–8%. Abrams explains that production of lactate and acetate by bifidobacteria lowers the pH in the gut, which improves ion absorption.

Formula-fed newborns have higher rates of asthma, allergies, and dermatitis compared with those fed with breast milk. These babies also have hard stools, suggesting they have poorly established or unhealthy gut microbiomes.

These and other results motivated many food companies to add these prebiotic carbohydrates to their infant formula. Stahl says he accepts the consensus view that “breast milk is best,” but wants to improve formula for the babies who consume it.

An important distinction to make, Bode says, is that the fructooligosaccharides and galactooligosaccharides added to infant formula are not found in breast milk itself. That fact has Bode concerned about the possible long-term health effects of feeding infants these carbohydrates. “While there may be some reports on beneficial effects of these nonhuman milk oligosaccharides,” scientists haven’t yet investigated their long-term effects in infants, he cautions.

Infant formula would ideally have actual human milk oligosaccharides in it, says David S. Newburg, a glycobiologist at Boston College. The problem is that many breast milk oligosaccharides are so complex that scientists can’t yet prepare them in a lab, let alone produce them on an industrial scale for addition to formula. Newburg and others have been working on ways to produce a human milk oligosaccharide called 2′-fucosyllactose in large batches using bacterial fermentation, so that the carbohydrate can be put through human trials to examine whether it is prebiotic.

For more than 15 years, prebiotics research has been focused primarily on bifidobacteria and lactobacilli. The past five years, however, have seen a revolution in technology to study the human microbiome. Scientists have begun tabulating the wider diversity of bacteria living in and on our bodies, showing that different people can have radically different gut bacteria and that these differences can dramatically affect health.

For example, human microbiome researchers have found that obese people have a consistently higher proportion of several bacterial phyla compared with leaner folks (Nature, DOI: 10.1038/4441022a). The microbial phyla in obese people’s guts are more efficient at extracting energy from food because they have more genes coding for carbohydrate-metabolizing enzymes than do the microbes in thin people.

Researchers haven’t precisely figured out why some people have an obese-promoting microbiome or one that causes digestion problems such as irritable bowel syndrome. It probably has a lot to do with infant diets, geographical location, and other environmental factors—as well as a person’s own gut biochemistry, Gibson says.

Then last month researchers reported that long-term diets also help establish a person’s gut microbiome: They found that bacteria growing in the intestines of vegetarians are consistently different from those of meat eaters (Science,DOI: 10.1126/science.1208344). This finding adds evidence to the prebiotics argument that people might be able to curate their gut bacteria through diet choices.

As human microbiome researchers improve their ability to tabulate the entirety of our gut microbiome and what beneficial activities are related to which species or phyla, they may expand the list of beneficial bacteria that prebiotics researchers want to target.