Will It Crush?, Shrinky Dink Science 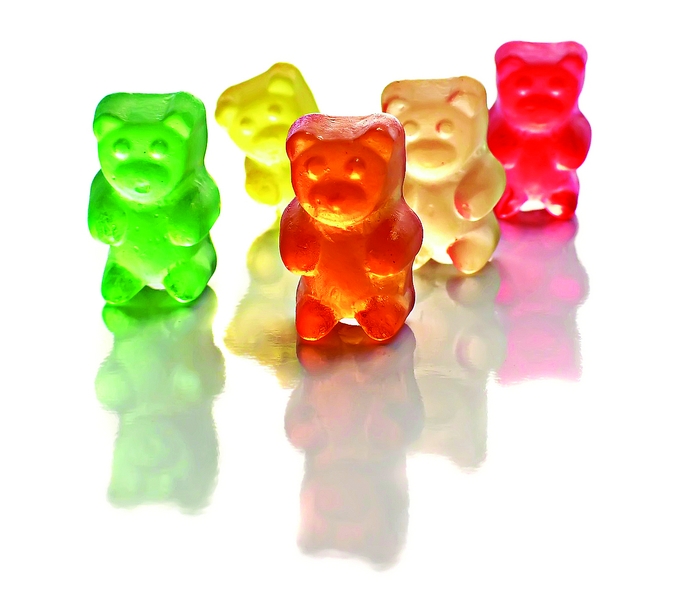 So you’ve got a camera that can withstand the extreme pressures of the ocean deep, and you’re headed for a spot near Samoa. At that particular spot, the seafloor sits about 5,500 meters below the ocean surface. What do you do?

For Matthew Alford, an oceanographer recently in this situation, the answer was obvious: Send some everyday objects down there and film what happens under the crushing weight of all that water.

The actual purpose of Alford’s Oct. 24 to Nov. 5 expedition was to acoustically map the Samoan Passage, a seafloor channel that constricts the circulation of water from the Antarctic to the North Pacific. The task, Alford tells Newscripts, is “like flying 3 miles over the Grand Canyon” to take pictures and construct a topographic map.

Crush Cam
Credit: U of Washington Applied Physics Lab/YouTube
In this video, Alford and his team ready their deep-sea camera and a Styrofoam cup for a trip into the abyss.

But as long as he was going to be there, Alford, a professor at the University of Washington, Seattle, decided he would launch a project to help kids understand what it’s like at the bottom of the ocean. His inspiration was the YouTube sensation “Will It Blend?” a series of videos in which Utah-based firm Blendtec tests its blenders against a variety of objects—marbles, iPhones, and even skeletons.

Alford’s “Will It Crush?” encourages kids to suggest items to send into the abyss. On this particular trip, eight Gummi bears and a Styrofoam cup braved the depths, compressing slowly on descent. The gummies came back a bit misshapen, and the cup shrank to about one-third of its original size.

The oceanographer’s team will head back to the Samoan Passage during the summer to continue investigating the seafloor formation with turbulence profilers and robot crawlers. According to Alford, about 6 million tons of water goes through the passage per second, creating underwater waves as tall as skyscrapers. These waves have profound effects on climate models, so he hopes to analyze the periodic surges in more detail—and maybe crush more stuff while he’s at it. 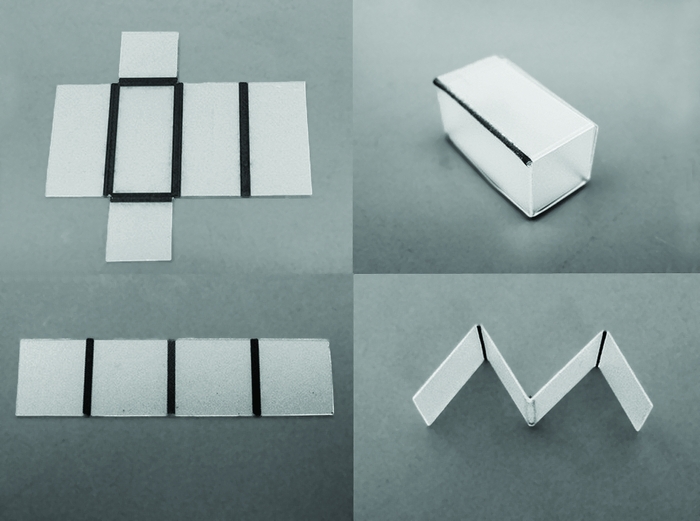 Gummi bears aren’t the only childhood items getting in on science these days. Shrinky Dinks, those plastic shapes that shrivel in the oven, have made a recent appearance in the journal Soft Matter

Researchers led by Michael D. Dickey and Jan Genzer of North Carolina State University purchased some clear sheets of Shrinky Dinks and turned them into self-folding structures with the help of a little printer ink and some infrared light. “We wanted to create a flat substrate that we could convert from two-dimensional to three-dimensional ‘on demand’ with an external stimulus,” Dickey explains. Other polymers might have worked, he tells Newscripts, but Shrinky Dinks just happened to be the easiest—and most fun—to use.

The researchers printed black-ink strips—the hinges where the structures fold—onto the Shrinky Dinks’ surfaces. After brief exposure to IR light, the plastic structures folded into shapes such as accordions and boxes.

Shrinky Dinks are a prestressed polystyrene material, Dickey says. So when the black-ink hinges absorb IR light, they locally heat the polystyrene directly beneath them, releasing the polymer’s stress just in that region. The process is akin to releasing a stretched rubber band, he adds.

Although this study was merely a proof-of-principle demonstration of both the printing method’s and the material’s simplicity, Dickey says he thinks the approach could be useful for assembling 2-D electronics into 3-D structures in the future. In the meantime, it’s a pretty striking party trick.

Biomaterials
Dragonfish pierce prey with transparent, nanostructured teeth
Polymers
3M takes a wrap on innovative thinking
Materials
‘Venus flytrap’ soft robot gets a grip
Share X
To send an e-mail to multiple recipients, separate e-mail addresses with a comma, semicolon, or both.
Title: Will It Crush?, Shrinky Dink Science
Author: Lauren K. Wolf
Chemical & Engineering News will not share your email address with any other person or company.