Forging Ahead On Climate Change

Emissions: Talks in South Africa seek path toward a new treaty that includes the U.S. and China 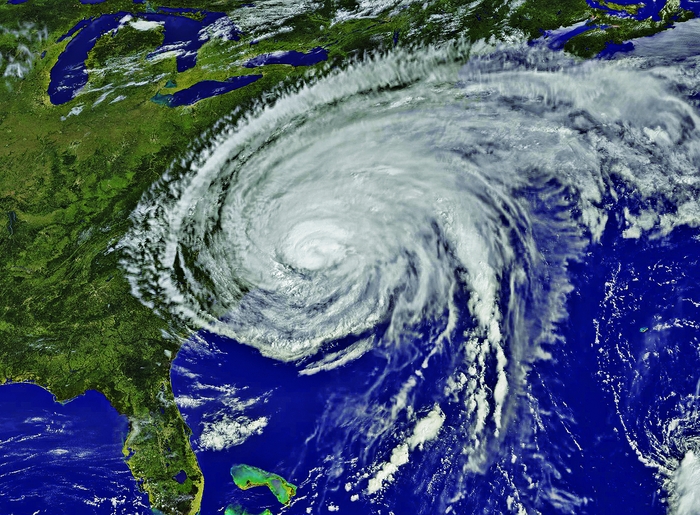 Negotiators from around the world today begin two weeks of United Nations talks in Durban, South Africa, on curbing greenhouse gas emissions. They will also be bracing the world for the worsening impacts of climate change, which are detailed in a recently released UN report.

The negotiators’ agenda includes two intertwined items. The first is extending portions of the Kyoto protocol that require 37 industrialized countries to ratchet down their greenhouse gas emissions. The second is considering the possibility of negotiating a new global climate pact that includes emission controls for the U.S. and China.

If nothing replaces the expiring Kyoto commitments, there will be no internationally binding controls on emissions anywhere in the world. Under the Kyoto protocol, the European Union, Japan, Canada, and other industrialized nations agreed to collectively lower their emissions 5% from 1990 levels over the five-year period from 2008 to 2012. The U.S. Congress has rejected this accord.

The U.S., historically the world’s largest emitter, has long said that it will not agree to international, binding cuts in emissions unless China does the same. China recently surpassed the U.S. as world leader in greenhouse gas emissions, and it has spurned any suggestion to sign up for binding controls on its releases.

The EU is offering a plan to move forward in Durban, says Jennifer L. Morgan, director of the climate and energy program at the World Resources Institute, an environmental think tank. The EU suggests extending commitments for Kyoto protocol parties on the condition that governments agree to hammer out a new climate treaty that includes commitments from the U.S., China, India, Brazil, and South Africa. The latter four countries have rapidly growing emissions.

In recent months, China has indicated that it might agree to emission limits, says Alden Meyer, director of strategy and policy for the Union of Concerned Scientists. Such a move could encourage India to relax its resistance to participating in a new climate deal that covers emerging economies, he says. Brazil and South Africa, for their part, already seem amenable to emission control commitments.

Negotiators in Durban are also scheduled to hash out details of agreements struck last year on funding to assist developing countries in adapting to the effects of climate change and adopting low-carbon-emitting energy technologies.

Meanwhile, in a fitting preface to the Durban meeting, the Intergovernmental Panel on Climate Change released a report focusing on the risks from extreme weather events due to climate change. The report predicts longer and more frequent heat waves, more drought, more frequent bouts of heavy precipitation that can lead to floods, and more intense hurricanes over the next 100 years.

Heavy precipitation is likely to increase over much of the world, according to the report. The report defines “likely” to mean a probability of at least 66%.

The report also says that the average maximum wind speed of hurricanes—a measure of a storm’s intensity—is also likely to increase over the next century. The number of these storms, however, will either decrease or remain unchanged, it says.

Also just before the Durban meeting, the World Meteorological Organization issued a report detailing the rapid growth of greenhouse gases accumulating in the atmosphere.

Environment
Climate Pact Clinched
Environment
CO2 Levels Approaching 400 PPM, Global Scientific Group Reports
Environment
Laying Out The Attainable
Share X
To send an e-mail to multiple recipients, separate e-mail addresses with a comma, semicolon, or both.
Title: Forging Ahead On Climate Change
Author: Cheryl Hogue
Chemical & Engineering News will not share your email address with any other person or company.

Comments
Danley Wolfe - PhD, MBA (November 28, 2011 1:31 PM)
The U.S. can very well "agree" on its own. However, this would not be something that a mojority of U.S. citizens support, and it have to be ratified by Congress as an international agreement with economic consequence which will likely not happen anytime soon. The data indicates that warming has occurred, but it depends on which time periods are being compared. There is yet to be a satisfactory explanation for the clear lack of warming during the 1940s-1970s and during the past decade which was so decried in the climategate / CRU emails (Kevin Trenberth's "it's a damn shame"!). First priority should be to demonstrate cause and effect and clearly distinguishing effects of solar flares / cycles and feedbacks factors. Unacceptable are political decisions on what science is and is not. Thomas Kuhn would accept even encourage politicization of science but Popper would demand that the proof of a theory requires reasonable measures of justification if not complete falsifiability. Manmade greenhouse gases are a cause of trapping long wave radiation - is a far cry from being labeled as THE primary cause of climate change. Recent work by Schmittner and coworkers in Science (Science Express, Nov. 24, 2011) find a lower likelihood of equilibrium climate sensitivity to atmospheric carbon dioxide doubling. Previous studies suggested 3 deg K as best estimate, 2–4.5 deg K at 66% probability range, and non-zero probabilities for much higher values, the latter implying a small but significant chance of high-impact climate changes that would be difficult to avoid. But now combining extensive sea and land surface temperature reconstructions from the Last Glacial Maximum with climate model simulations, a much lower median (2.3 deg K) and reduced uncertainty (1.7–2.6 deg K 66% probability) - indicating a much lower probability of imminent extreme climatic change than previously thought. Before laying out new commitments the climate community should take pause and reassess the Science absent political motivations.
Reply »