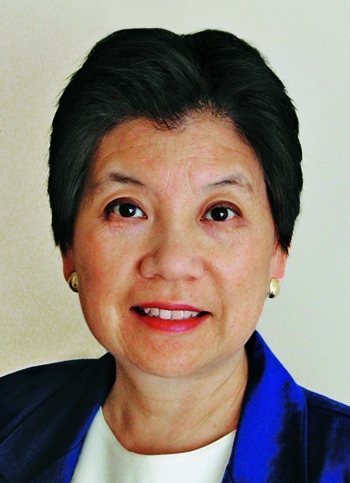 The American Chemical Society has elected Marinda Li Wu, founder and president of Science is Fun! in Orinda, Calif., as ACS president-elect for 2012. Her three-year succession includes being president of the society in 2013 and immediate past-president in 2014. The society also elected several board directors. 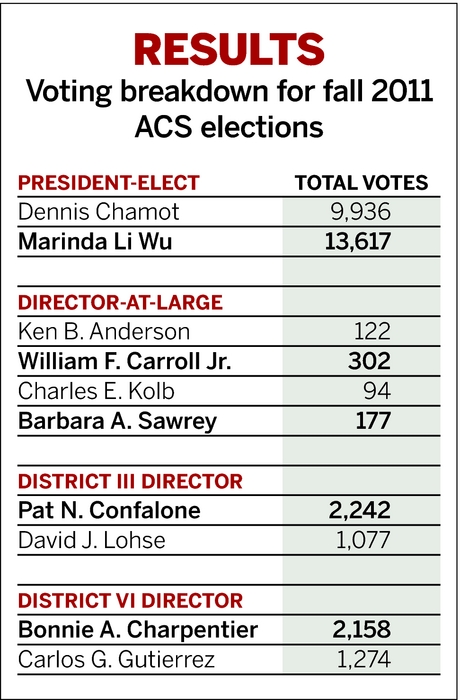 Wu received 37% more votes than Dennis Chamot, who is the associate executive director of the National Research Council’s Division on Engineering & Physical Sciences, in Washington, D.C.

During her term in office, Wu says, she will “focus efforts on increased advocacy to improve the business climate for domestic jobs creation plus innovative ways to help our members with professional support. As the chemistry enterprise continues to become more global,” she adds, “I hope to collaborate with our sister chemical societies worldwide to facilitate more global outreach and meet the needs of our members and profession.” 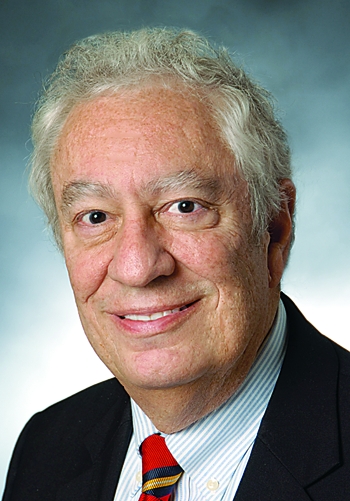 A Ph.D. chemist, Wu has considerable prior experience with ACS, including service as a councilor and as a member of the board and numerous ACS committees. She has been a member of the society since 1971 and was head of the California Section in 2001. 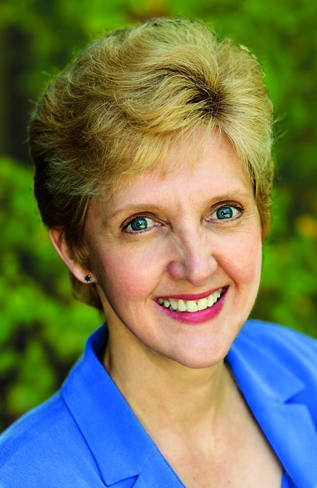 Wu, who holds seven U.S. patents, worked in Dow Chemical’s Central Research Laboratory from 1976 to 1992. She founded Science is Fun! the following year. 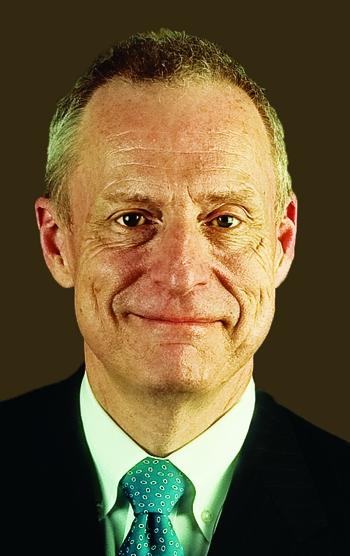 For District VI director on the ACS Board, Bonnie A. Charpentier, vice president of regulatory affairs and quality at Metabolex, in Hayward, ­Ca­lif., received more votes than Carlos G. Gutierrez, a professor of chemistry at California State University, Los Angeles. Charpentier is currently chair of the board. 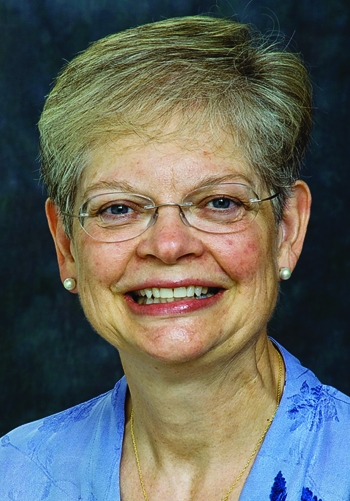 In board elections for at-large director, William F. Carroll Jr., vice president of Occidental Chemical, in Dallas, and adjunct industrial professor of chemistry at Indiana University, Bloomington, won reelection to a three-year term. Another at-large seat will be filled byBarbara A. Sawrey, associate vice chancellor of academic affairs at the University of California, San Diego.

Carroll and Sawrey defeated Ken B. Anderson, a professor of geochemistry at Southern Illinois University, Carbondale, and CEO of Thermaquatica, in Carbondale; and Charles E. Kolb, president and CEO of Aerodyne Research, in Billerica, Mass.

Voter participation was the same as for last year’s ACS elections, equaling 15% of eligible voters, who are defined as ACS members in good standing who joined the society no later than August.

Comments
Vanderlan da S. Bolzani (Former President of the Brazilian Chemiscal Society) (January 11, 2012 7:49 PM)
I Congratulate Prof. Marinda Li Wu, and I wish you an excellent term, as leadership of the ACS,