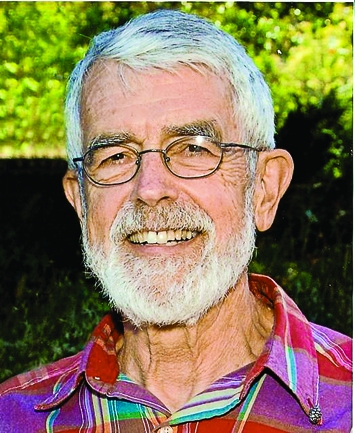 DeJongh then left academia to found the Finnigan MAT Institute, a technical training center in Cincinnati serving clients and employees of Finnigan Corp. He served as president of the institute until 1984. He then moved to Finnigan headquarters in San Jose, Calif., where he remained as customer services manager and marketing manager until 1990. He then managed Mid-Pacific Laboratory, an environmental testing laboratory in Mountain View, Calif., until his retirement in 1995. He was an emeritus member of ACS, joining in 1961.

In retirement, DeJongh and his wife, Miriam, volunteered for the American Red Cross, assisting in the wake of more than a dozen disasters, including the terrorist attack in New York City on Sept. 11, 2001. They traveled extensively and, in 2008, walked the 1,000-mile medieval pilgrimage route, the Way of St. James, from Le Puy, France, to Santiago de Compostela, Spain.

DeJongh is survived by Miriam, his wife of 51 years; two sons, Fritz and Matt; a daughter, Katie; and six grandchildren.