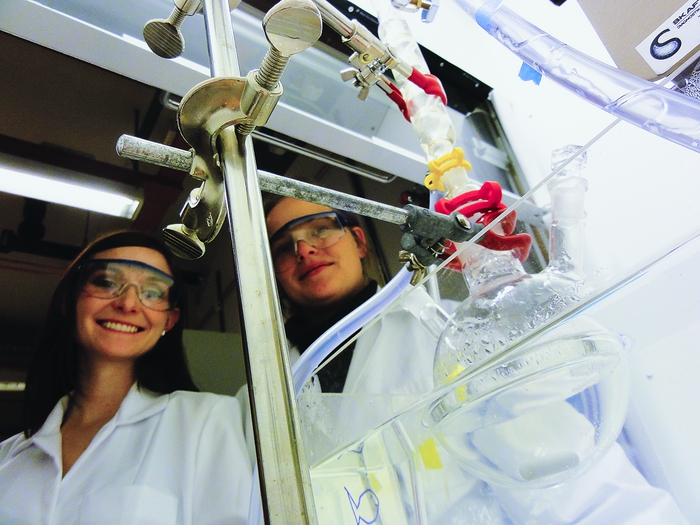 “Improving scientific communications across geographic borders and disciplinary boundaries is critical to solving the grand challenges facing science and society,” according to American Chemical Society President Bassam Z. Shakhashiri. “Collaboration, especially among the next generation of chemical scientists, is key to advancing the chemical enterprise and to serving society.”

Applicant eligibility criteria: Mentor and mentee must be ACS members, U.S. citizens or permanent residents, and enrolled or employed at a U.S. institution

Learn more by attending the GREET symposium at the ACS national meeting in San Diego, or apply at www.acs.org/greet

The concomitant shifting realities of international collaboration and innovation and the need for problem solving on a global scale provided the rationale for the creation of the ACS Global Research Experiences, Exchanges & Training (GREET) program in 2011. The program, which originated from recommendations made by former ACS president Joseph S. Francisco’s 2010 International Center Task Force, aims to provide intensive, high-impact, international research and collaboration opportunities to U.S. chemical scientists from both the public and private sectors.

“GREET provides a novel approach and pathway for these individuals to establish lasting international collaborations so that their talents and expertise can be activated to benefit their own careers, institutions, and nations, and to serve society,” says ACS Committee on International Activities Chair Judith L. Benham.

GREET provides teams—which consist of a mentor and a mentee—with up to $11,000 in seed funding to work with international partners on topics of mutual interest. The awards enable team members to spend several weeks abroad at a host institution of their choice.

“For maximal impact, projects should be mutually beneficial for both the home and host partners and be sustainable so that these nascent international networks have every opportunity to flourish,” Benham says.

In its inaugural year, the program provided five teams with awards. Five new awards are available this year. Applications can be submitted to ACS through April 10.

“GREET is open to everyone and is very inclusive in its application process precisely because teams shouldn’t be creatively stifled by too many requirements,” comments Bradley D. Miller, director of the ACS Office of International Activities, which manages the program. “Applicants don’t need preliminary data to apply, just a codified plan, a great idea, and an international partner willing to support their efforts.” 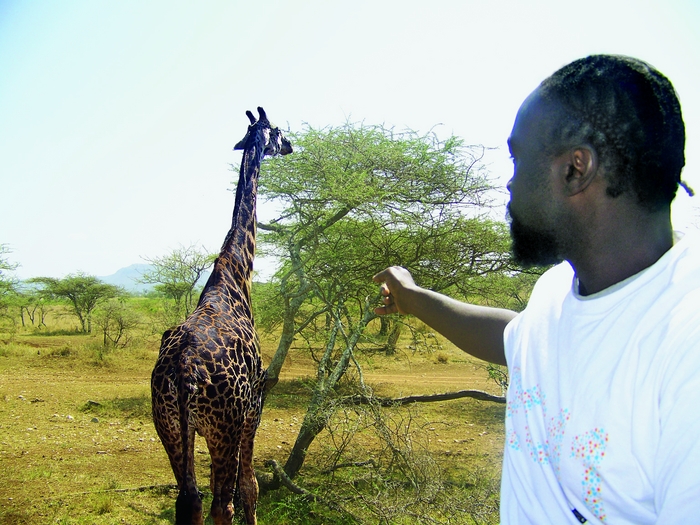 These teams “were approved because they gave careful thought to how their projects would continue and were realistic about what they hoped to achieve,” Miller says.

Successful applicants also described events they would organize to enrich their communities once they returned home. Holder, for instance, says he wanted to spread GREET’s benefits by using the experience “to help add knowledge and a global perspective to the curriculum of the university’s research course for undergraduate students.”

The teams are also making plans with their host partners for additional researcher exchanges, joint funding proposals, and manuscript preparation to further solidify their bonds.

The GREET experience is intended as a first step on a long collaborative journey, but teams have already achieved results that directly address the grand challenges facing science and society. “Many rather simple medicines are just not available in Africa,” says Fortunak, whose team collaborated to use green chemistry to manufacture pediatric antimalarial medicines in Tanzania. “We are working with the African Union and United Nations Industrial Development Organization to write a [pharmaceutical] manufacturing plan for Africa, partially because of the outcomes of our GREET experience.”