Lilly To Invest In Irish Biopharma 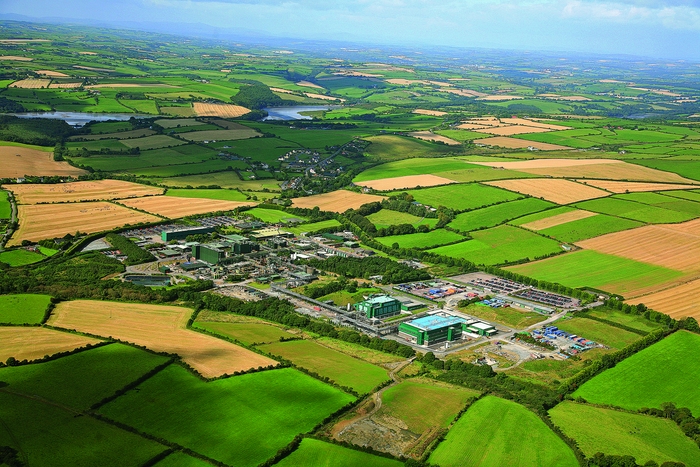 Eli Lilly & Co. plans to invest about $444 million to expand biopharmaceutical manufacturing capacity in Kinsale, near Cork, Ireland. Lilly opened its first biopharmaceutical plant at the site in 2010 following a $400 million investment. The new facility, which is expected to employ 200 workers, is due to come on-line in 2015. The Kinsale site, which opened in 1981, has manufactured drugs such as the antidepressant Prozac and the osteoporosis treatment Evista. With Lilly’s sale of its Tippecanoe Laboratories site in Lafayette, Ind., to Evonik Industries, Kinsale has become a key location for product commercialization as well.