Rare-earth minerals are found in many products such as lasers, compact fluorescent light bulbs, and hybrid-electric cars. 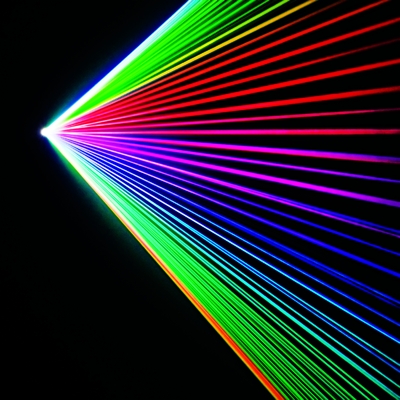 Rare-earth minerals are found in many products such as lasers, compact fluorescent light bulbs, and hybrid-electric cars.

The U.S. joined forces with the European Union and Japan last week in filing a complaint with the World Trade Organization (WTO) challenging China’s restrictions on exports of rare-earth minerals, which are crucial to the manufacture of many high-tech goods and alternative energy products.

The three trade powers formally requested “consultations” with China, the first step in the WTO dispute settlement process. If the matter is not resolved through negotiation, the world trade arbiter could ultimately impose sanctions.

China accounts for at least 90% of the world’s rare earths, which include the 15 lanthanides, scandium, and yttrium. They are critical components in products such as mobile phones, disk drives, wind turbines, and electric cars. 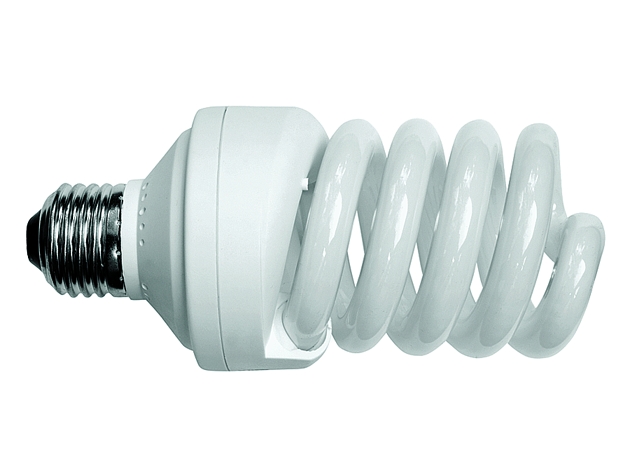 “We want our companies building those products right here in America,” President Barack Obama said in announcing the action last week. “But to do that, American manufacturers need to have access to rare-earth materials—which China supplies. Now, if China would simply let the market work on its own, we’d have no objections.”

Beijing’s policies “currently are preventing that from happening, and they go against the very rules that China agreed to follow,” Obama declared. 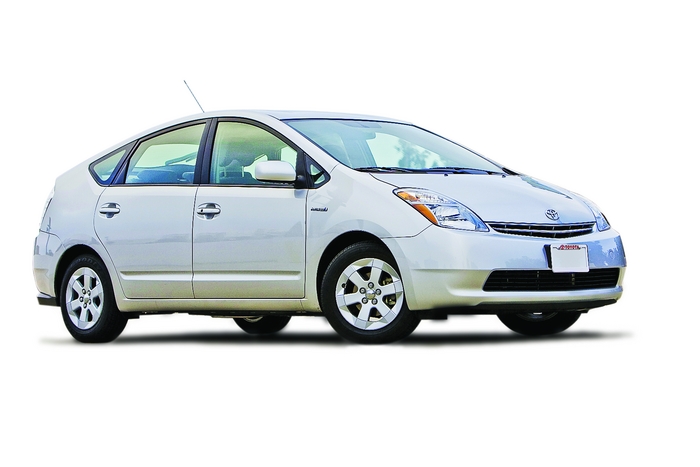 China denies the allegations in the WTO case and says its production and overseas sales of rare earths have been limited to control environmental problems caused by mining and to preserve supplies of an exhaustible natural resource.

“China has worked out its own policy on managing rare earths, which is in line with WTO regulations,” said Liu Weimin, a spokesman for the Chinese Ministry of Foreign Affairs. “Our policies tackle not only the export of rare earths but also its production and exploration.”

The U.S. says China has gradually tightened restrictions on the materials by raising export duties and reducing export quotas.

Specialty Chemicals
Rare earths facility planned for the US
Consumer Products
Shortage of BIT, a key preservative, looms
Policy
U.S. Imposes Duties On Solar Cells, Panels
Share X
To send an e-mail to multiple recipients, separate e-mail addresses with a comma, semicolon, or both.
Title: China Pressured On Rare Earths
Author: Glenn Hess
Chemical & Engineering News will not share your email address with any other person or company.